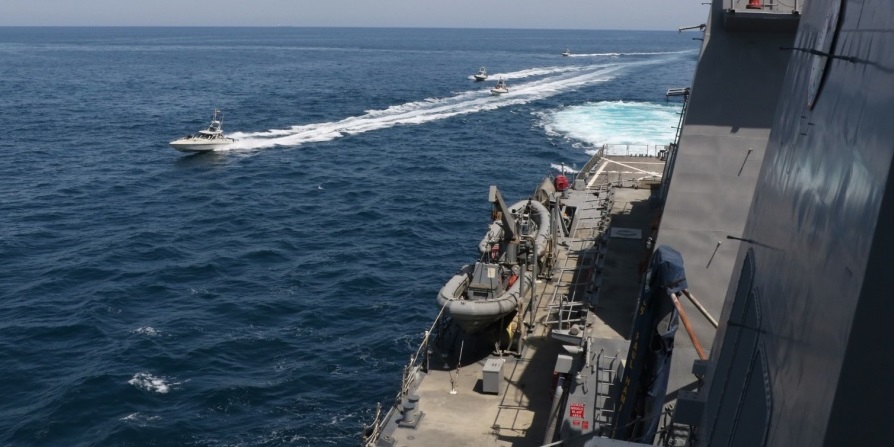 In a message clearly aimed at Iran, US Naval Forces Central Command, which oversees operations in the Middle East, issued a warning Tuesday ordering foreign vessels to stay away from its warships or risk being seen as a threat.

A Notice to Mariners issued Tuesday said that “due to recent events and in order to enhance safety, minimise ambiguity and reduce opportunities for miscalculation, all vessels are advised to maintain a safe distance of at least 100 meters from US naval vessels in international waters/straits.”

“Armed vessels approaching within 100 meters of a US naval vessel may be interpreted as a threat and subject to lawful defensive measures,” the notice added.