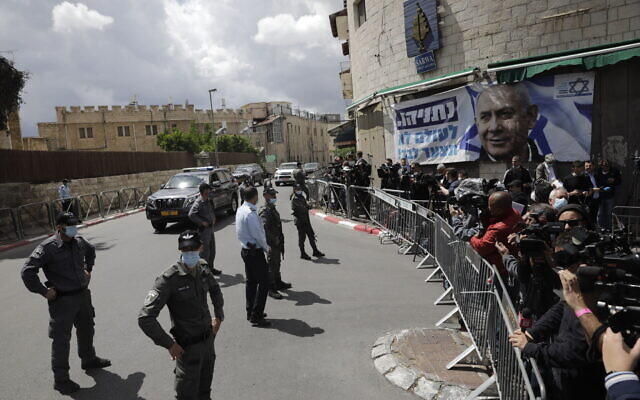 Israel’s Prime Minister has appeared in court for the first time to face corruption charges against him.

Benjamin Netanyahu is the first sitting prime minister to face a criminal trial, but he’s told supporters he’s being framed by a left-wing conspiracy.

Listen to the report by Eric Tlozek on ABC AM.