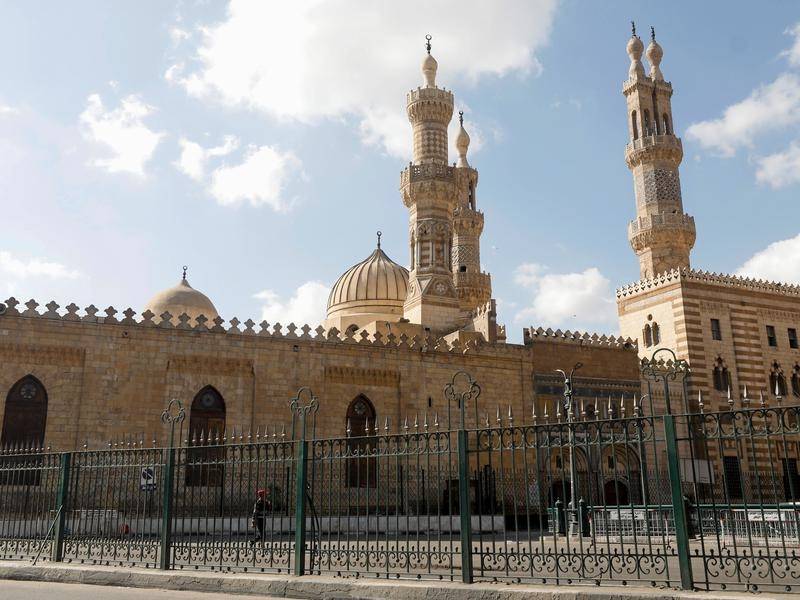 Observant Muslims in the Middle East have had to perform special prayers at home marking the start of the Eid al-Fitr festival due to mosque closures as part of restrictions to curb the outbreak of the new coronavirus.

The Eid prayer is normally performed inside mosques or in open spaces early on the first day of the festival.

But this year, several Arab governments called on the Muslim faithful to perform the Eid prayer at home, as mosques remain shuttered in an effort to contain the spread of the pandemic.

Last week, the Cairo-based institution issued a fatwa, or a binding ruling, urging the faithful to offer the Eid prayer at home.

“This is permissible because the danger of the disease is still there and the Eid prayer cannot be performed in mosques or outdoors,” al-Azhar said in a statement.

The three-day festival is traditionally marked by visits to family and friends and eating sweet specialities. Children usually get new clothes and cash gifts on the occasion.

Read the article by Ramadan Al-Fatash (Deutsche Presse Agentur) in The Australian and The Canberra Times.