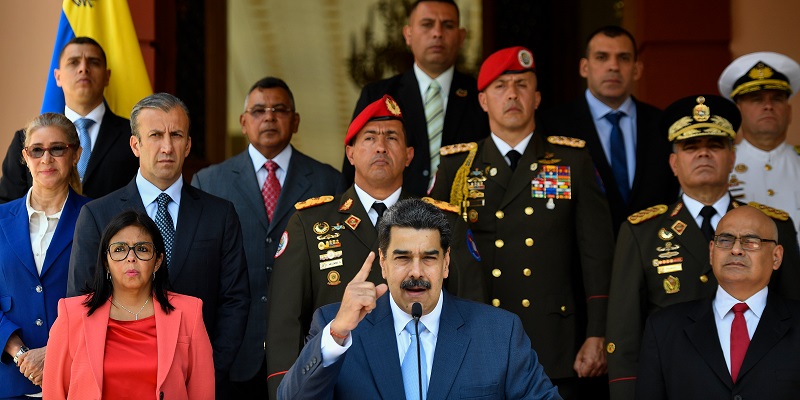 ‘Ripe for a showdown’: As Iranian tankers close in, the stakes are rising in Venezuela

The arrival of Iranian tankers carrying gasoline to Venezuela will be another link between two of the Trump administration’s most implacable foes, but the exchange and the response underscore Venezuela’s growing role as a venue for competition between the US and its rivals.

The first of the five tankers will arrive in the next few days and the rest by early June. Their 1.5 million barrels of gasoline are enough for 52 days in Venezuela, where coronavirus-related restrictions have reduced fuel consumption, according to Venezuelan economist Francisco Rodriguez.

Venezuela needs gas because mismanagement of its oil sector, exacerbated by US sanctions, has diminished supply. Iran, which has supplied materials to help restart Venezuelan refineries, needs to ease a fuel glut caused by declining global demand and strict US sanctions on its exports.

The US has said it is “looking at measures that can be taken” in response to the shipment. Iranian President Hassan Rouhani said Saturday that if Iranian tankers in the Caribbean or elsewhere “face trouble caused by the Americans,” then the US “will also be in trouble.”

Read the article by Christopher Woody in Business Insider Australia.