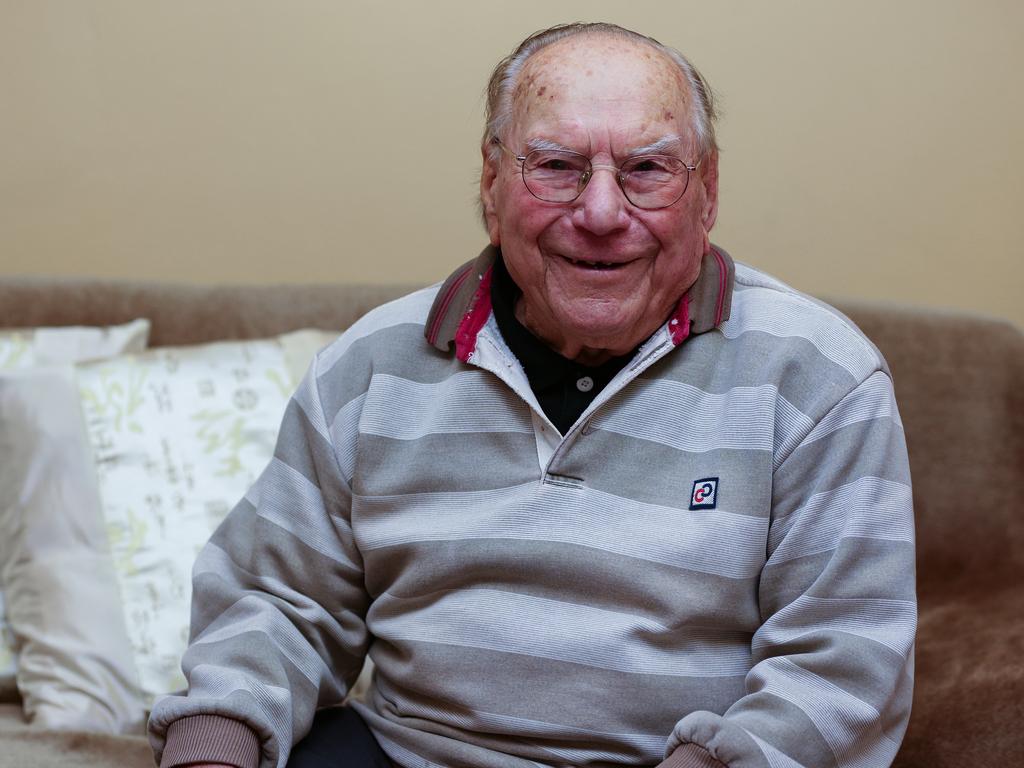 A Sydney man has reached a settlement with AMP over a missing deposit taken out in 1982.

As The Daily Telegraph revealed yesterday, Manny Rosenthal, 94, had been seeking as much as $200,000 in the NSW District Court after the funds management giant said it transferred the deposit to its joint venture Chase AMP, which the US bank bought out three years later.

Mr Rosenthal, of Maroubra, put the deposit certificate in his safe and forgot about it until he discovered it last year.

Under the terms of the settlement reached on Friday afternoon, the payout size was kept confidential.

However, Mr Rosenthal’s lawyer John Kambas of JFK Legal said “I can tell you Manny was happy with the result.”

It was a “David and Goliath battle and in the end right was done,” Mr Kambas said.

The Holocaust survivor placed the investment certificate in his safe and forgot about it, according to a statement of claim filed with the NSW District Court.

Read the article by John Rolfe in The Daily Telegraph.