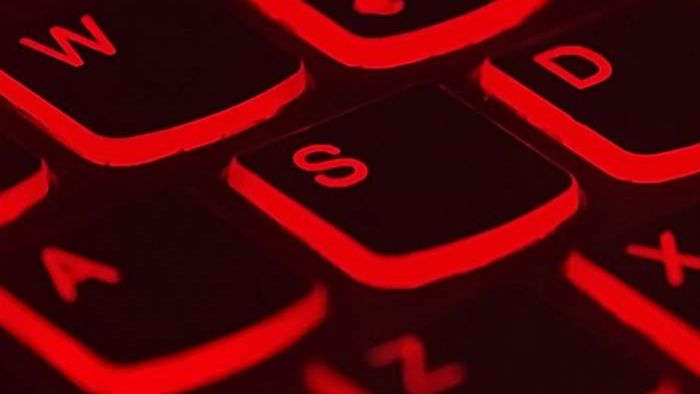 Israel has admitted Iranian hackers managed to access computers which control the country’s water systems, and claims to have disrupted shipping at a major port in retaliation.

The escalating cyber war between these enemies is part of wider use of computer hacking by governments around the world.

With civilian infrastructure now being targeted and an increasing number of services going online, observers are asking when a cyber attack will cause major damage.