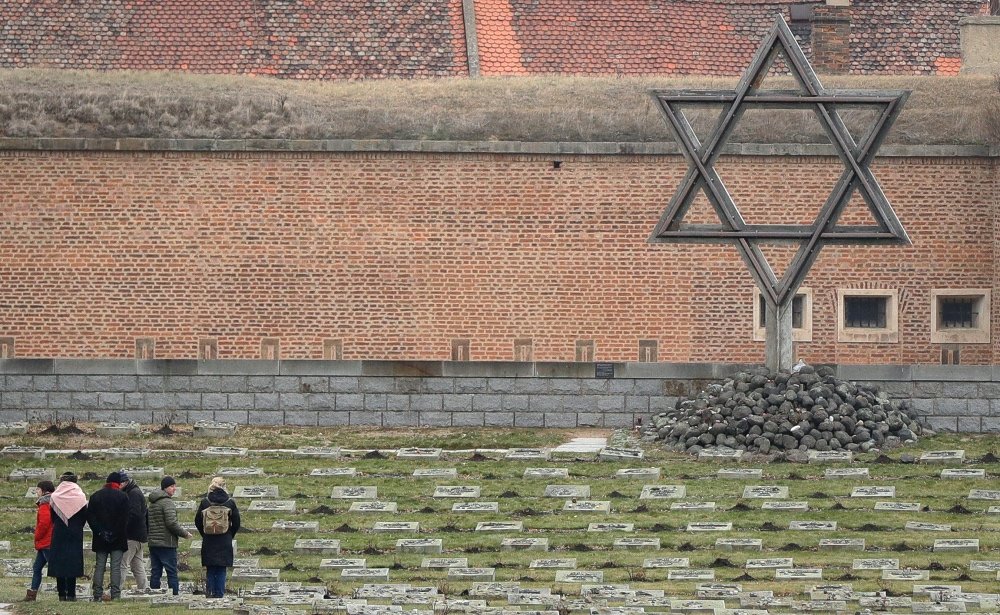 New report finds anti-Semitism on the rise in Czech Republic

In its annual report, the Federation of the Jewish Communities said there were 694 anti-Semitic attacks in 2019 compared with 347 in the previous year.

A majority of the attacks – 95 per cent – were registered on the internet, often on disinformation websites, far-right media and produced by activists involved in an international campaign to boycott Israel.

The Jewish community said there were three attacks on Jewish property last year and six other incidents involved anti-Semitic threats, harassment and verbal insults. No physical attack was registered in 2019.

In June, 2019, an unknown attacker damaged a monument in Prague’s main train station which children saved by Sir Nicholas Winton from Nazi death camps unveiled in 2017 to honour their parents.

The Briton arranged eight trains to carry 669 children, most of them Jewish, from Czechoslovakia through Germany to Britain at the outbreak of World War II in 1939. He died in 2015 at age 106.

The children were sent to foster parents. Back home, most of their parents died in the Holocaust.

The report, however, said the Czech Republic remains a safe country for Jews and anti-Semitism is at a relatively low level compared with other European countries.

[Photo: Visitors walk through the cemetery of the former Nazi concentration camp in Terezin, Czech Republic, on 24th January, 2019. The Jewish community in the Czech Republic says there was an increase in the number of anti-Semitic incidents in the country last year. The Federation of the Jewish Communities said there were 347 anti-Semitic attacks in 2018, up by 221 from 2015 when the last equivalent report was published.  (AP Photo/Petr David Josek/File photo)]