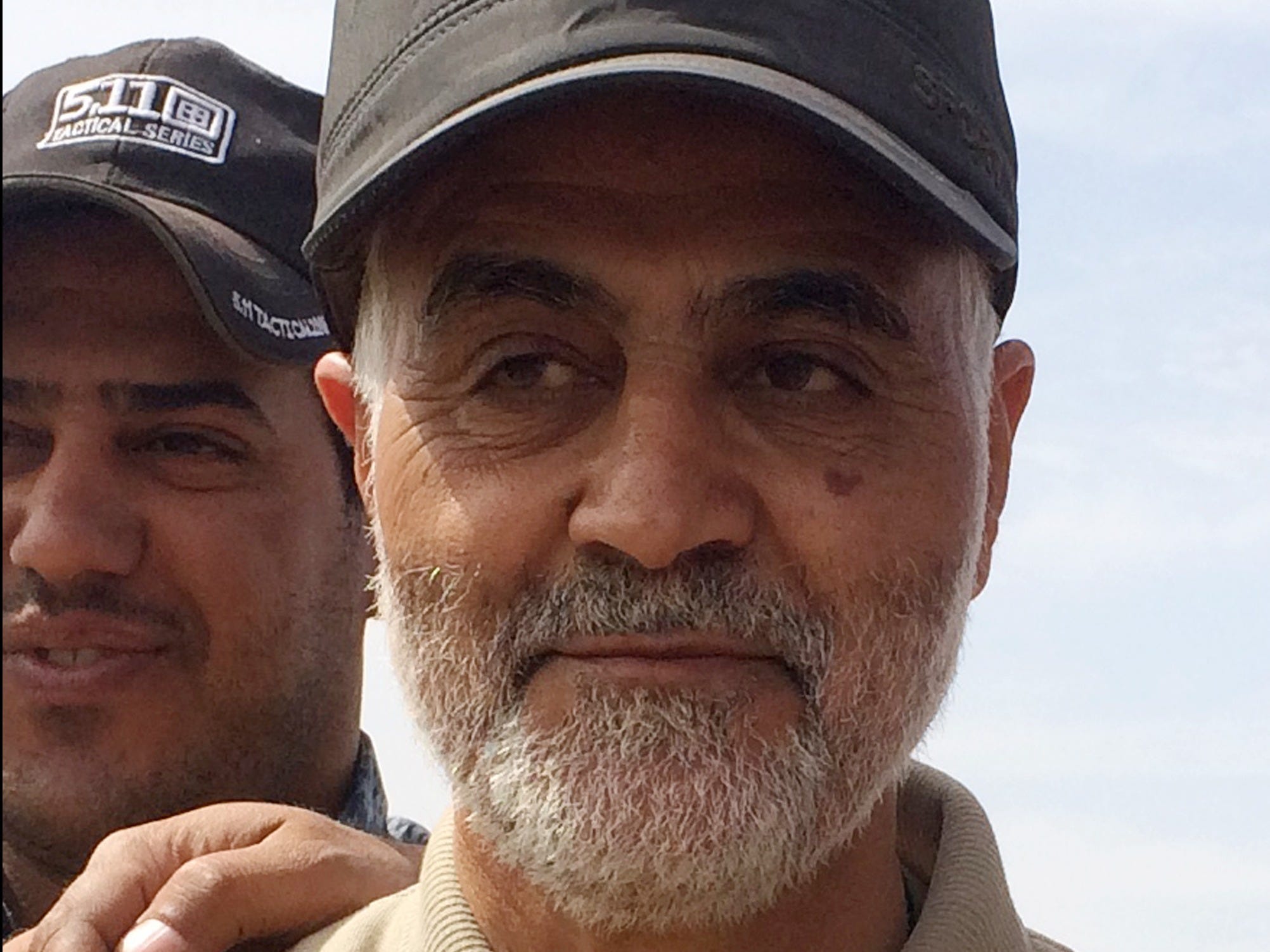 Iran announced on Tuesday that it had convicted and planned to execute an Iranian citizen accused of helping the US to assassinate its revered Gen. Qassem Soleimani.

The news was reported by Reuters, which cited a press conference aired on Iranian TV.

Soleimani was killed by a US drone strike in Baghdad, Iraq, in January. He was famous in Iran for his role in leading foreign military operations for Iran’s Revolutionary Guard. His killing pushed the US and Iran to the brink of war.

Gholamhossein Esmaili, a spokesman for Iran’s judicial service, said at the conference that officials had identified Mahmoud Mousavi-Majd as a culprit in Soleimani’s death.

Esmaili described him as a spy for the CIA and Israel’s Mossad security agency and said he had already been sentenced to death.

Read the article by Mitch Prothero in Business Insider Australia.