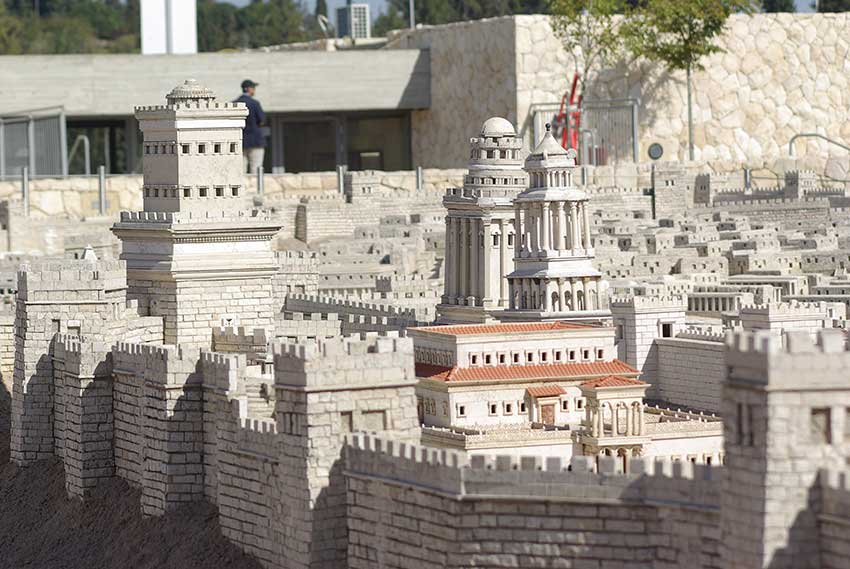 Which Herod was which? Sorting out the five Herods

In the account of the Passion, Pilate sent Jesus to Herod. Is this the same Herod who wanted to kill Jesus just after he was born?

No, this is not the same Herod who wanted to kill Jesus but rather his son, Herod Antipas. There are several Herods in the New Testament, all related to each other. In this column I will write about the Herod the Great, who was king when Jesus was born, and later about the others.

Herod was born in Idumea, south of Judea, the second son of Antipater, an Idumaean, and Cypros, a Nabatean. His father’s ancestors had converted to Judaism and hence Herod was raised as a Jew. His rise to power was due largely to his father’s good relationship with Julius Caesar, who had entrusted Antipater with the public affairs of Judea.

Herod himself was appointed provincial governor of Galilee around 47 BC, when he was in his late twenties. During that time he came to have a good relationship with Sextus Caesar, the acting Roman governor of Syria, who appointed him general of Coelesyria and Samaria, expanding his sphere of influence. He enjoyed the backing of Rome but his brutality was condemned by the Jewish council, the Sanhedrin.

Read the article by Fr John Flader in The Catholic Weekly.