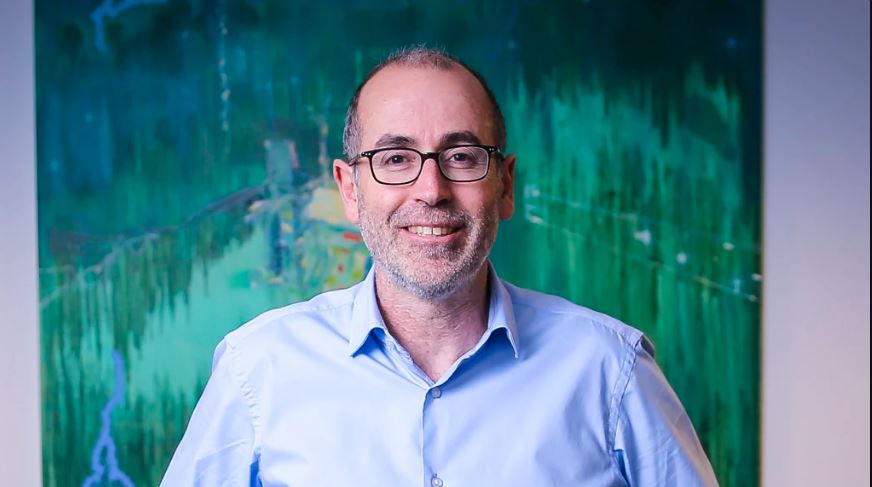 Using technology platforms to disrupt the status quo comes naturally to Paul Bassat, co-founder of online jobs site Seek and the man at the helm of the most powerful venture capital fund in Australia, Square Peg Capital.

With $1 billion in funds under management Square Peg is now at the top of a pool heavyweight local venture capital firms, including AirTree Ventures and Blackbird Ventures, that have enormous sway on helping established technology start-ups hit the bigtime.

It’s not a perfect science but Bassat has built a healthy reputation of backing winners: some overseas, a few local ones and almost invariably businesses with runs on the board.

Buoyed with fresh funds, Square Peg is gearing up to sharpen its focus emerging companies in Australia, Israel and across South East Asia and this broad geographic spread has also been a distinguishing feature of the firm, with existing investments in Fiverr and Aidoc in Israel and PropertyGuru and Finaccel in South East Asia.

Square Peg’s investment in freelance marketplace Fiverr has proven to be particularly fortuitous with the Israeli company’s share price soaring by over 200 per cent since it listed last year, with most of the rise occurring since March.

Bassat says Fiverr is a good example of the sort of company Square Peg looks to invest in as a scaleable company that connected people looking for tasks to be done with freelancers anywhere in the world.

Read the article by Cara Waters in The Brisbane Times.