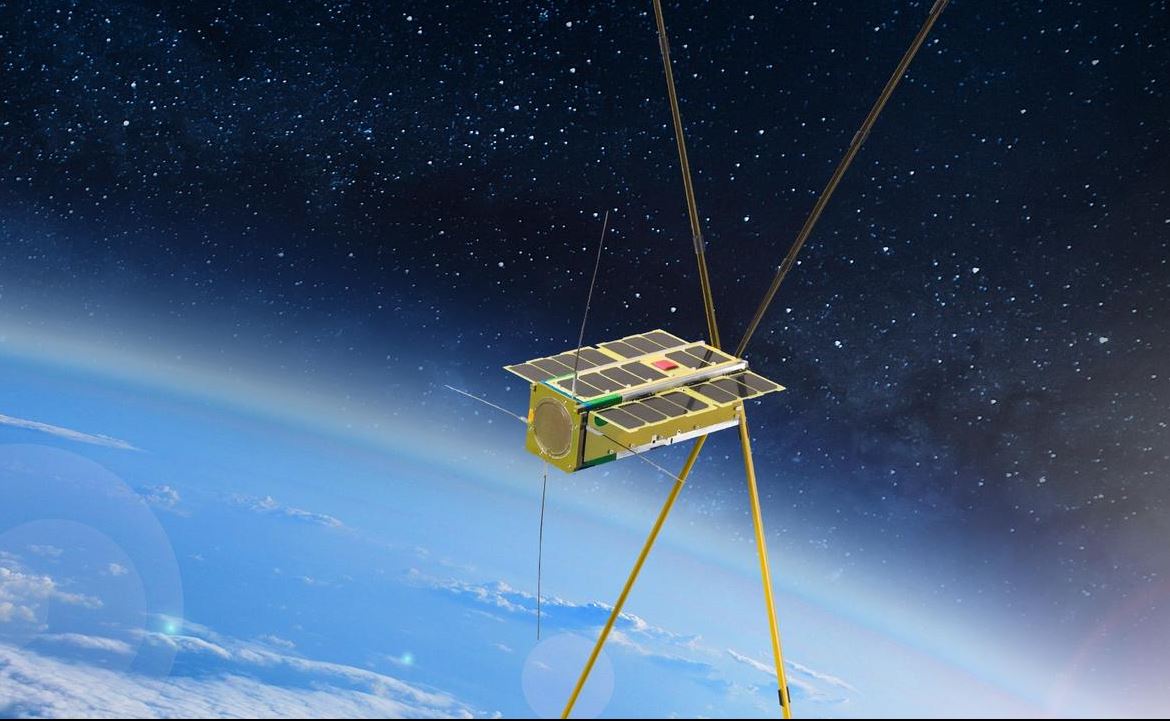 Five Eyes would be stronger with Israel as a member

Many countries, but particularly Western liberal democracies, find themselves contending with sometimes identical and often similar threats. These cross-border global challenges include terrorism (jihadi-Islamist or far-right), political subversion, wars and military conflicts in attempts to expand spheres of influence by states such as China and Russia, as well as global health crises and even natural disasters.

In dealing with all these, intelligence is essential. Without up-to-date and accurate intelligence you cannot thwart terror attacks or deter state actors from carrying out a military operations. Intelligence, as we have seen with COVID-19, is vital even to form an effective plan to contain and eradicate pandemics and contend with natural disasters.

The relevant intelligence must be gathered in various regions around the world from trusted state actors with proven high-quality intelligence capabilities on the one hand, and liberal democratic regimes and similar values on the other. Australia, New Zealand, Britain, Canada and the US co-operate and share intelligence gathered from various sources in an alliance known as the Five Eyes.

Read the article by Boaz Ganor in The Australian.