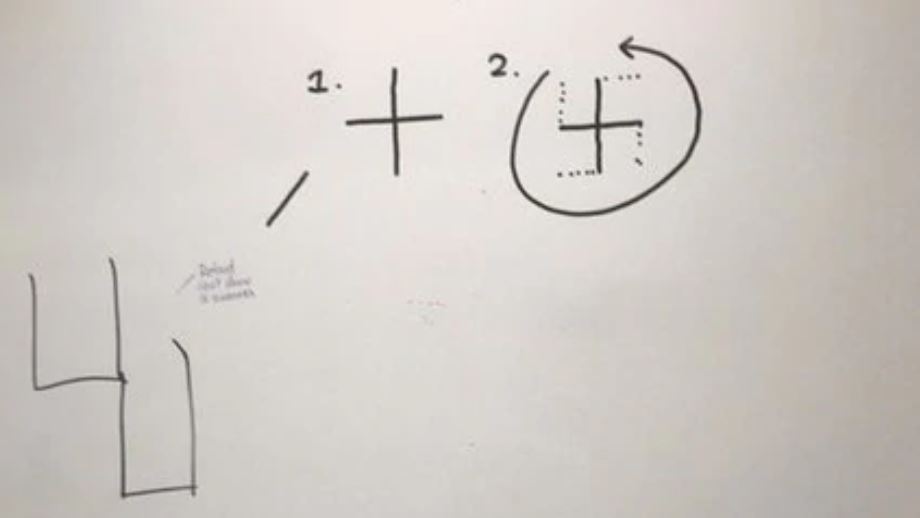 A Brighton schoolboy desperately attempted to stop horrific anti-Semitic chants and neo-Nazi graffiti by his classmates. But he was instead suspended after trying to report a fellow student who taunted him with a swastika.

A boy was suspended by his school after desperate attempts to stop anti -Semitic bullying where students taunted him with ‘Heil Hitler’ chants and swastikas.

The 15-year-old, from Brighton Secondary, said he called on the school to take action, dragging a classmate to the principal’s office who had drawn swastikas on his own hand.

But the boy said he was left feeling “hopeless” after he was handed a suspension for getting physical with his classmate, who he said wasn’t reprimanded.

“He’d done things many times before, he’d say ‘Get in my oven’ and search pictures on his laptop with swastikas … he’d say ‘Heil Hitler’ all the time,” the boy said.

The final straw came earlier this year when the student drew the Nazi symbols on his hand, so the boy grabbed him by the arm to show school leaders.

“There was zero support, they didn’t care whatsoever even when I explained what he’d said in the past,” he said.

“For him to not get in trouble, I just felt hopeless.”

The boy and his older brother both left Brighton Secondary this year over anti-Semitic bullying.

The Department of Education has launched an investigation.

The Herald Sun has obtained pictures of swastikas drawn on the walls of the school grounds, with one drawing in the bathroom showing how to etch the offensive symbol.