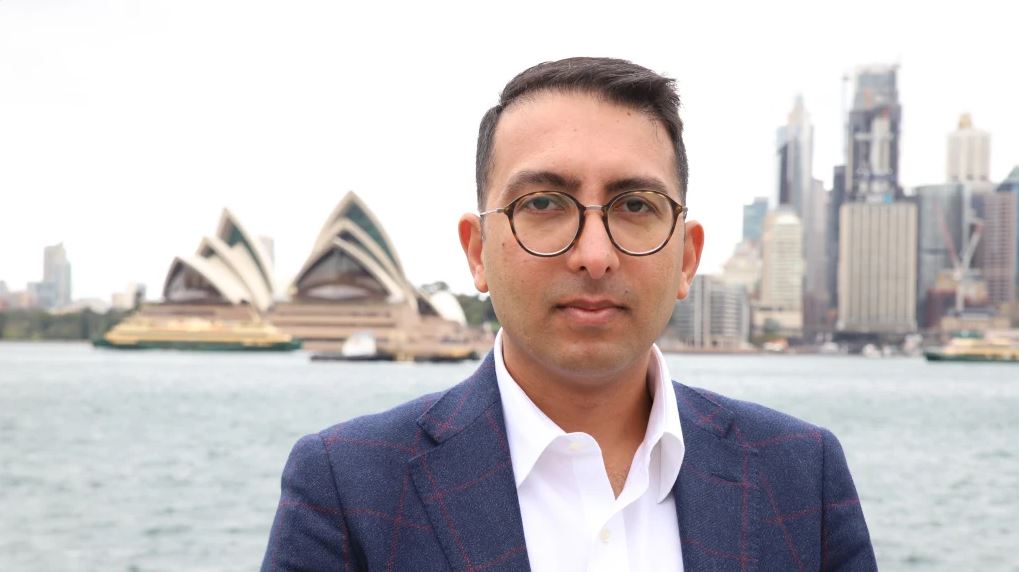 More than 250 Australian health practitioners have signed an open letter expressing their concern
about the human rights pressures faced by the Bahai community in Iran that have escalated amid the coronavirus pandemic.

Joobin Hooshmand, an ophthalmology registrar working with NSW Health, co-ordinated the project alongside a number of Bahai practitioners and their colleagues.

The signatories, mostly Bahais but also their friends and colleagues, include dentists, GPs, nurses, optometrists, paramedics, pharmacists, physiotherapists, psychologists and chiropractors. They come from every state and territory.

The Bahai community is Iran’s largest non-Muslim religious minority and has been persecuted since the 1979 Revolution.

The open letter, addressed to the Iranian authorities, invites Australian registered health practitioners to add their names as signatories.

The letter was drafted and uploaded online as a form for health practitioners to sign.

“In recent weeks, at least 77 Bahais across eight provinces of Iran have been arrested, summoned to court, tried, sentenced to jail, imprisoned or re-incarcerated,” it notes.

“In the city of Shiraz alone, 40 Bahais have been summoned to court, sentences of up to 13 years have been imposed, and a court official has threatened to ‘uproot’ the Bahais from the city.”

At the weekend, Iranian President Hassan Rouhani said as many as 25 million Iranians could have been infected with the coronavirus, the state-run IRNA news agency reported.

Read the article by Steve Jacobs in The Sydney Morning Herald.