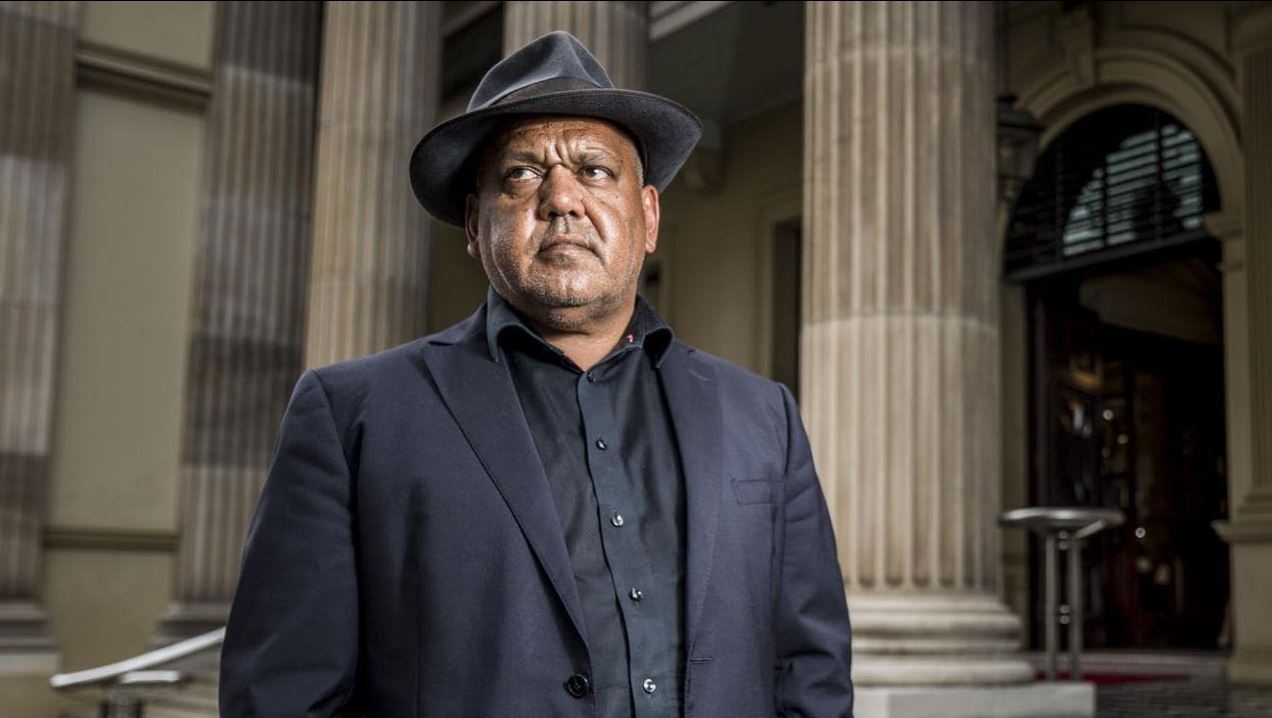 Cape York leader Noel Pearson has spoken of his great love for his mentor Mark Leibler, the Jewish lawyer from Melbourne whose example taught him that indigenous Australians can resist victimhood even in the face of persistent racism and victimisation.

Mr Pearson recorded a speech that was played at the launch of Michael Gawenda’s biography of Australia’s most powerful Jewish leader on Monday. Mr Pearson told the audience: “I love and ­respect this man.”

Mr Pearson was a young law graduate when he met Mr Leibler in the Collins Street offices of the famous firm Arnold Block Leibler, where Mr Leibler has been a partner for almost 50 years.

The Jerusalem Post has described Mr Leibler as one of the world’s 50 most influential Jews.

Mr Pearson said the Jewish model of perseverance, dedication and success that it represents had been a beacon and “something that is a model for my own thinking about our predicament as indigenous Australians and how it is that we might turn our parlous lot around”.

“The first lesson I learned from our Jewish community and its leaders like Mark is the imperative to be vigilant against racism … no people are more keenly aware how dangerous the virus of racism can be,” he said. “The second thing I learned from the Jewish community and from Mark in particular is that whilst the Jewish people have long been victimised, they have never succumbed to victimhood. And that paradox really seized me.”

Gawenda’s book, The Powerbroker: Mark Leibler, an Australian Jewish Life, includes a cast of high-profile Australians — among them Paul Keating, John Howard and Julia Gillard — who came to know Mr Leibler and to call him a friend. Others, including Kevin Rudd and Bob Carr, see Mr Leibler as no friend at all.

Read the article by Paige Taylor in The Australian.