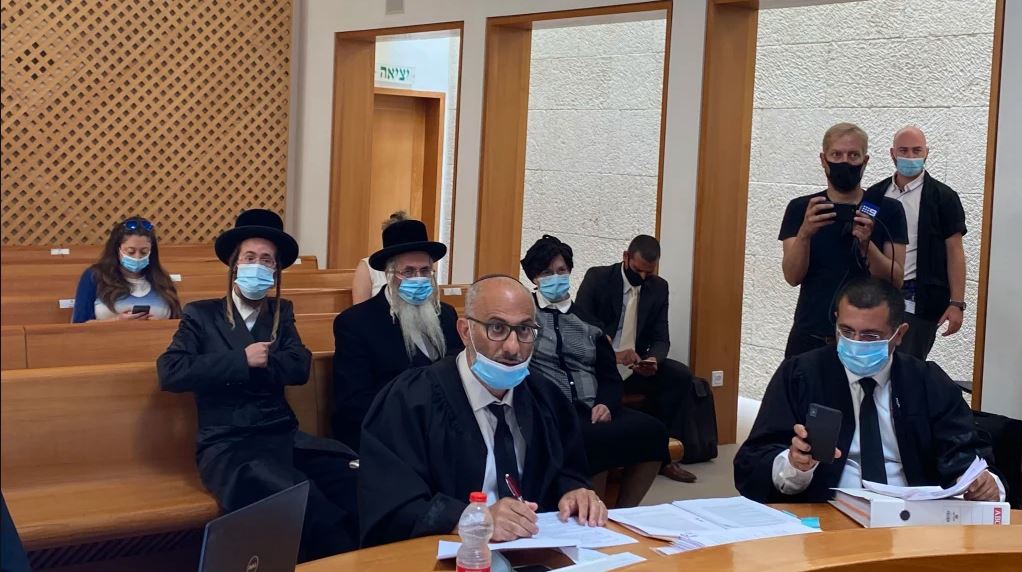 Accused paedophile Malka Leifer’s appeal against an order for her to stand trial for extradition to Australia has been heard behind closed doors in Israel.

A panel of three judges in Israel’s Supreme Court granted the request of the former Melbourne Orthodox school principal’s defence team to hold the proceedings in a closed court, expelling members of the press and permitting only advocates of the three alleged victims and Ms Leifer’s family, including two siblings and her son, to be present.

“When you’re dealing with the medical issues of a person under the mental health act, that person is entitled to secrecy and therefore the hearings were held behind closed doors,” defence lawyer Nick Kaufman said.

Despite protests from the prosecution, Ms Leifer, who had appeared on screen via video conference from prison with her head bowed for the start of the hearing, was also dismissed from the hearing when the court was closed.

The appeal takes place two months after a Jerusalem court decided that Ms Leifer, who is facing 74 charges of sexually assaulting female students at the ultra-Orthodox Adass Israel school in Elsternwick, is mentally competent to stand trial for extradition to Australia.

Judge Yitzhak Amit told the defence that the number of appeals was unprecedented even among the most high-profile murder trials. Wednesday marked the case’s 70th hearing.

Read the article by Gabrielle Weiniger in The Sydney Morning Herald.