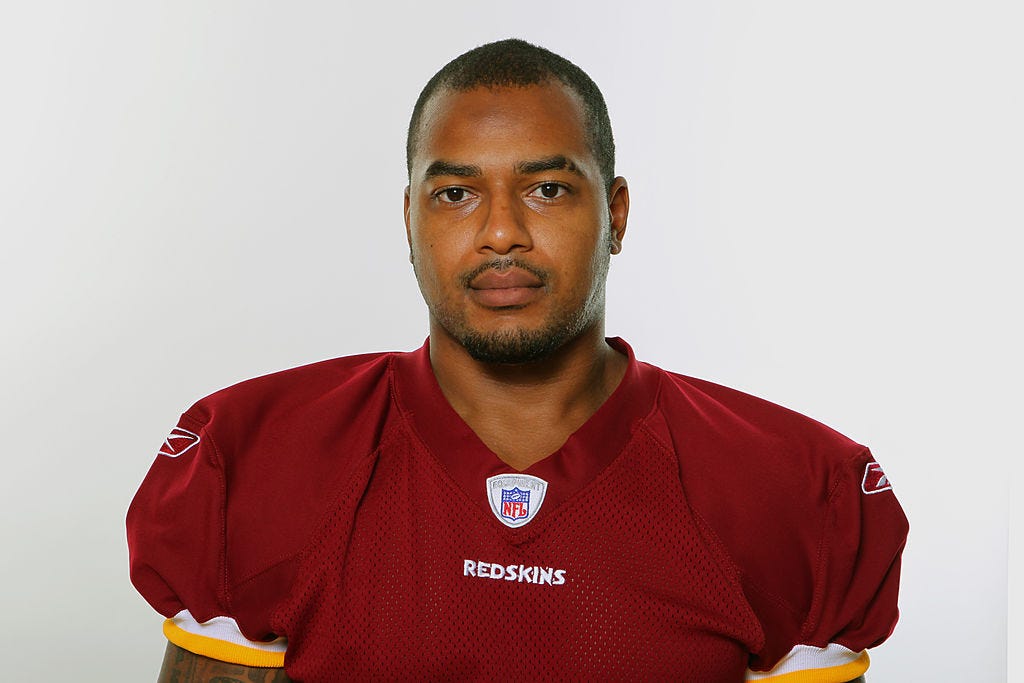 On Sunday, Johnson, who has more than 147,000 Twitter followers, tweeted an anti-Semitic conspiracy theory that there is a “Jewish cabal” involved in human trafficking, murder, pedophilia, human sacrifice, and child torture. Specfiically, Johnson said that this imagined “Jewish cabal” performed better in those areas than African-Americans, calling that a racial disparity he was “proud” of.

Johnson was a running back for the Kansas City Chiefs from 2003 to 2009, the Cincinnati Bengals in 2009, the Washington Redskins in 2010, and the Miami Dolphins for a portion of the 2011 season.