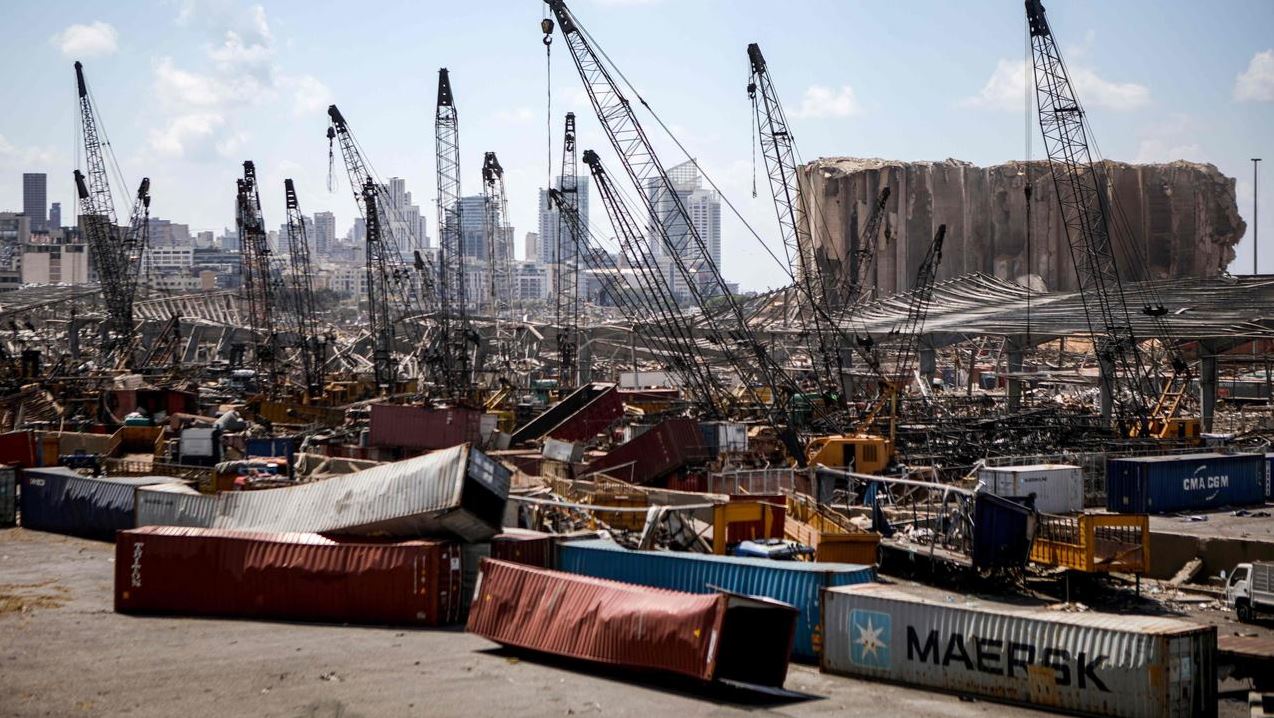 Lebanon’s descent into madness was almost complete before massive explosions at the Port of Beirut ripped the heart out of the country. The country of my birth.

For many Lebanese, it was the last straw. In October last year, mass protests swept across Lebanon. Tens of thousands of peaceful protesters from across the religious and class divide took to the streets, accusing the political elite of corruption and calling for social and economic reforms. Similar events took place across the world, including at the Sydney Opera House and the old federal parliament in Canberra. People were fed up with the corrupt Lebanese government and wanted to express it.

There were changes in government, but these were deceptive and cruel. The continued existence of Hezbollah in government, with its unswerving allegiance to Iran, dashed any hope that Lebanon could emerge as a strong, proud, independent nation.

If there is to be a new dawn for Lebanon, it will need governments such as ours to demand change. Foremost is a decision to declare and ban Hezbollah as a terrorist organisation, in line with the US, Canada, Germany, Britain, The Netherlands, Saudi Arabia, Bahrain and Kuwait.

The local Lebanese community has called on Scott Morrison to follow the example set by French President Emmanuel Macron, who promised the Lebanese people that no aid would reach the hands of the corrupt. While Hezbollah is in the mix, the only hand to reach out will be theirs.

Public anger in Lebanon has grown with each passing year. Electricity and water shortages are a daily reality. The economy has stalled and unemployment has grown to unacceptable levels, particularly among the young. The health system, once a jewel of Lebanese society, is no longer capable of treating itself, let alone the people. The COVID-19 pandemic made sure of that.

Read the article by Jamal Rifi in The Australian.