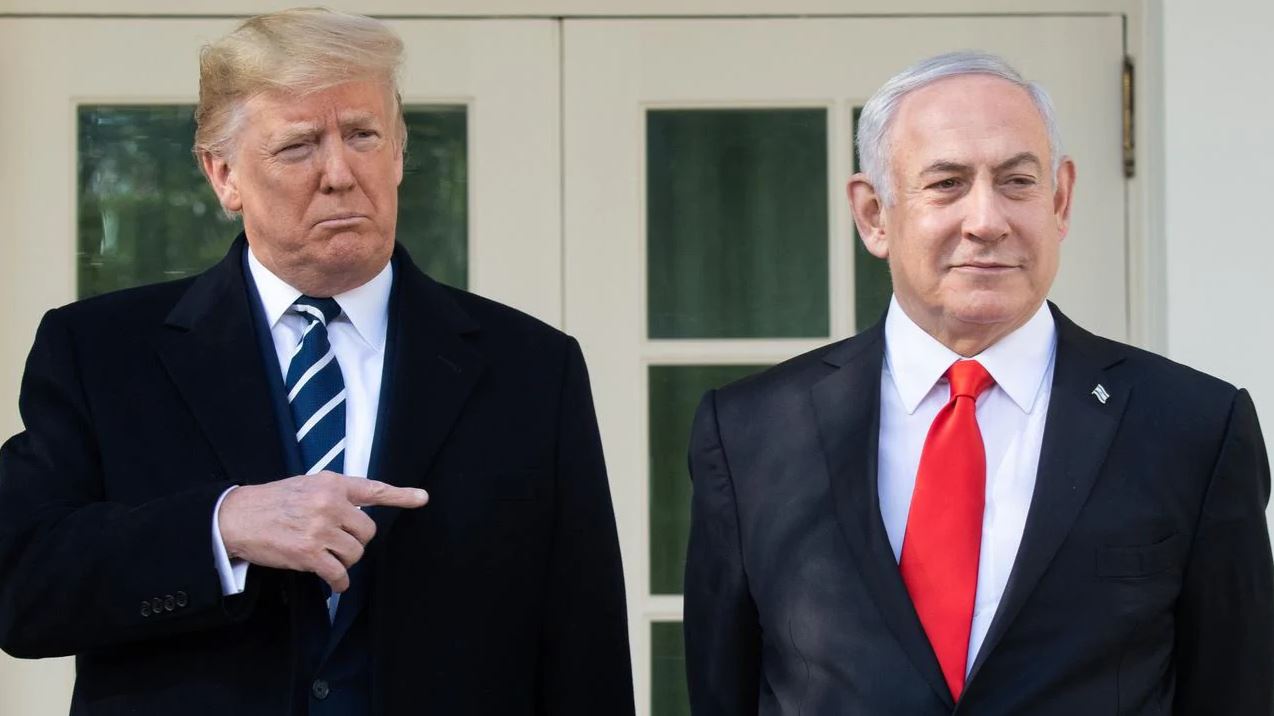 The peace deal and establishment of diplomatic relations between Israel and the United Arab Emirates is a huge triumph for Donald Trump and Benjamin Netanyahu.

Netanyahu has promised as part of the deal to indefinitely suspend declaring Israeli sovereignty over parts of the West Bank.

It is a tribute too to the pragmatic leadership of the Crown Prince of Abu Dhabi, Mohamed bin Zayed.

Netanyahu used the Muslim expression to wish the Crown Prince “peace unto you and peace to us”.

Trump’s opponent, Joe Biden, hailed the deal as a historic move for peace. It is in its way a revolutionary moment in politics as well as the diplomatic equations of the Middle East.

Might there be something to Donald Trump’s approach after all? This is vastly more constructive than anything that happened in the Middle East under the presidency of Barack Obama.

In terms of Middle East peace deals, it is Trump 1, Obama 0.

Indeed if Obama had secured anything as useful as this, surely Nobel prizes would have been insufficient recognition for him. Surely beatification would have followed.