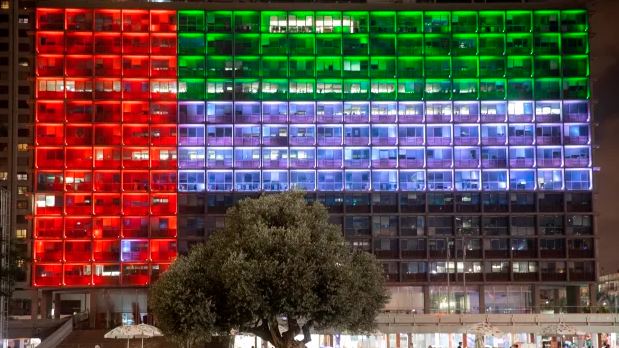 Trump claims foreign policy win he craves with UAE-Israel accord

Washington: Donald Trump hasn’t yet delivered the “deal of the century” he’s long sought in the Middle East, but his administration’s efforts have produced an agreement between Israel and the United Arab Emirates that even opponent Joe Biden is calling a historic step.

It’s an accomplishment that comes with plans for a White House signing ceremony on the cusp of the November presidential election. And it lets President Trump claim a foreign policy win after he failed to deliver on efforts to secure a nuclear deal with North Korea’s Kim Jong Un or force Iran’s leaders to the negotiating table through a “maximum pressure” campaign of sanctions.

Much has yet to be hashed out beyond the broad strokes outlined by Trump on Thursday: The UAE will move toward normalising relations with Israel, joining Egypt and Jordan as the only Arab countries to do so. And Israel will suspend further annexations in the West Bank.

“It has been a long-term, bipartisan goal to pursue normalisation between Israel and Arab states,” Daniel Shapiro, an ambassador to Israel during the Obama administration, said on Twitter. “The UAE-Israel announcement is good news, and breaks an important barrier. Everyone should welcome it.”

Read the article by David Wainer, Glen Carey and Jordan Fabian in the Australian Financial Review.