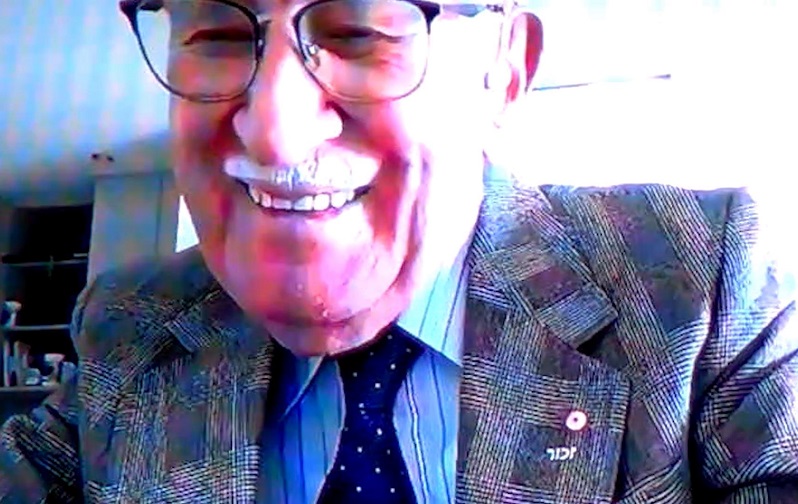 On 9 November 1938, Eddie Jaku returned home from boarding school to an empty house. At dawn Nazi soldiers burst in, Eddie was beaten and taken to Buchenwald concentration camp.

Eddie was released and with his father escaped to Belgium and then France, but was again captured and sent to a camp, and thereafter to Auschwitz. On route, Eddie managed to escape back to Belgium where he lived in hiding with his parents and sister.

In October 1943, Eddie’s family were arrested and again sent to Auschwitz.

Both his parents were murdered here.

In 1945, Eddie was sent on a ‘death march’ but once again escaped and hid in a forest eating slugs and snails until June 1945 when he was finally rescued.

Listen to the podcast by Jonesy and Amanda on WSFM 101.7