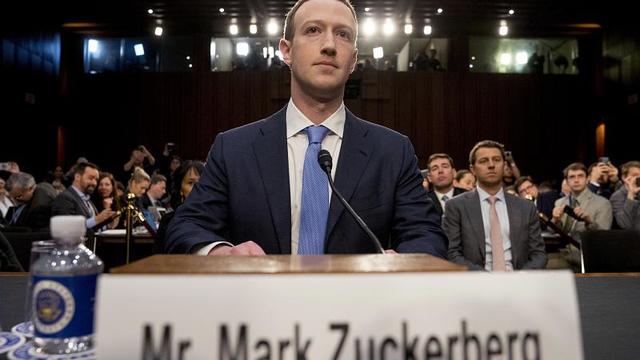 An Australian academic who lobbied Facebook for a decade to ban Holocaust denial has welcomed the social media giant’s ‘‘U-turn’’ and says it is finally taking responsibility for the harm it has seeded.

“Our decision is supported by the well-documented rise in anti-Semitism globally and the alarming level of ignorance about the Holocaust, especially among young people,” the social media giant said in a statement.

Dr Andre Oboler, CEO of the Online Hate Prevention Institute in Melbourne, said he was “quite shocked” to hear the announcement, having been among a large number of Jewish academic and civil society groups that had lobbied Facebook to make the change as far back as 2008.

“But people aren’t celebrating just yet. We’re waiting to see it delivered on, to make sure the change isn’t just words.”

More than six million people were murdered in the Holocaust, the systematic killing of Jewish people by the Nazis through World War II.

Facebook cited a survey of people aged 18 to 39 in the United States, where one in four said they believed the Holocaust was a myth or exaggerated.

The company said the announcement “marks another step in our effort to fight hate on our services”, the latest crackdown on dangerous online activity after recently banning the QAnon conspiracy theory and anti-Semitic stereotypes.