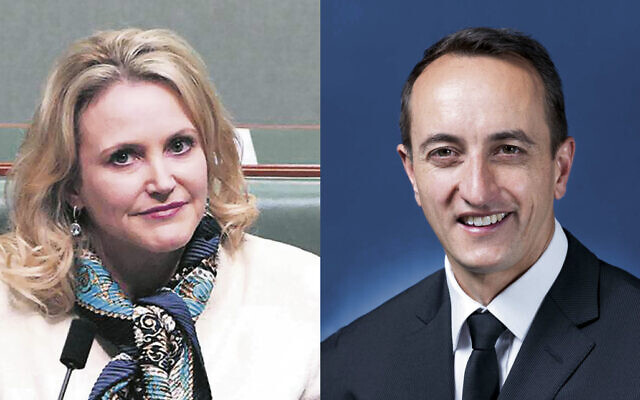 In January, former Labor minister Melissa Parke launched Federal Court action against Liberal MP Dave Sharma over a tweet which Parke believed implied she was anti-semite. On Wednesday, the Pro-Palestine advocate opted to discontinue the case.

But it’s possible the fight won’t end there. As it turns out, Sharma’s original offer to discontinue the case had an expiration date of 28 days. Parke initially rejected that, but then, on the 28th day, accepted it.

In court on Wednesday, Sharma argued the offer to settle had expired because Parke had initially rejected it. But Judge Besanko ruled the offer still existed, and Parke could accept it. The former MP wasted no time chalking up the result as a victory.

“Mr Sharma was not prepared to take up the challenge offered to him to justify his defamatory tweet. I consider that I am vindicated,” she said.

“Ms Parke’s statement today about the outcome of the proceedings is incorrect. The proceedings were dismissed. She gave up,” he said.

He’s considering next steps. “I was looking forward to defending my remarks in court and was very confident of my prospects,” he said. “I stand by my comments that Melissa Parke’s inflammatory speech trafficked in antisemitism and conspiracy theories. In a free society, remarks such as these should always warrant scrutiny and criticism.”

Read the report by Samantha Hutchinson and Stephen Brook in The Sydney Morning Herald.