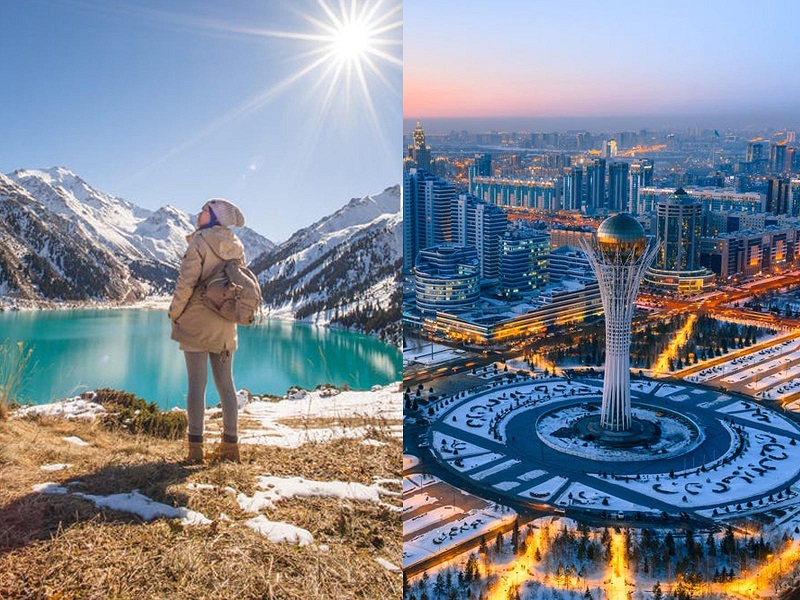 The real Kazakhstan is worlds apart from the one depicted in ‘Borat’ films. Locals share what life is really like there.

In 2006, when the first “Borat” movie came out, the Kazakhstan government felt that the depiction of its country was so offensively false that it banned the film, even taking out four-page ads refuting some of the “facts” the movie presents about it.

In the film, the former Soviet republic is depicted as a poverty-stricken place where horse urine is a popular beverage, women are kept in cages, and anti-Semitism and homophobia are rampant.

“The Kazakhstan in the film has nothing to do with the real country,” Sacha Baron Cohen, who wrote and starred in the movie, told The New York Times in a statement in October. “I chose Kazakhstan because it was a place that almost nobody in the US knew anything about, which allowed us to create a wild, comedic, fake world.”

While much has changed in the 14 years since the first film’s release – such as a sequel coming out and Kazakhstan using one of its catchphrases as a tourism slogan – the average American still likely knows little about Kazakhstan.

Insider spoke to locals Salta Muslim-Ali, Kamilla Azhibayeva, Timur Kozhakhmetov, and Meruert Berikova, who live in Kazakhstan’s largest city, Almaty, to find out what life is really like there.

Read the article by Sophie-Claire Hoeller in Business Insider Australia.