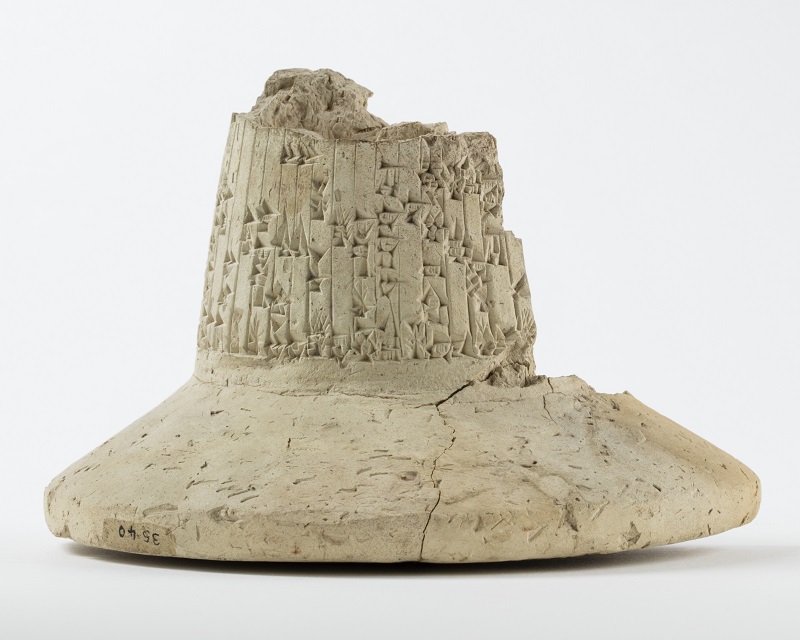 Ancient Cultures of the Middle East

From Ice Age villages to the Islamic world, encounter some of the earliest cities, writing, and religion.

Over the last 15,000 years, the Middle East witnessed the emergence of the world’s first villages, cities and empires. Different cultures expressed these changes in distinctive ways, developing diverse political and economic systems and religious beliefs. The long-distance exchange of goods such as metals, textiles and semi-precious stones carried new ideas across a highly connected world.

Archaeologists discovered most of these artefacts in the 20th century, as part of excavations operating under a traditional system known as ‘division’, in which finds were shared between the foreign institutions who excavated them and the countries in which they were found.

The University of Sydney acquired artefacts through its own excavations in Cyprus and Jordan, and in recognition of its sponsorship of British digs in historic Palestine, Syria and Iraq.

Read the article about this exhibition at the Chau Chak Wing Museum at the University of Sydney.