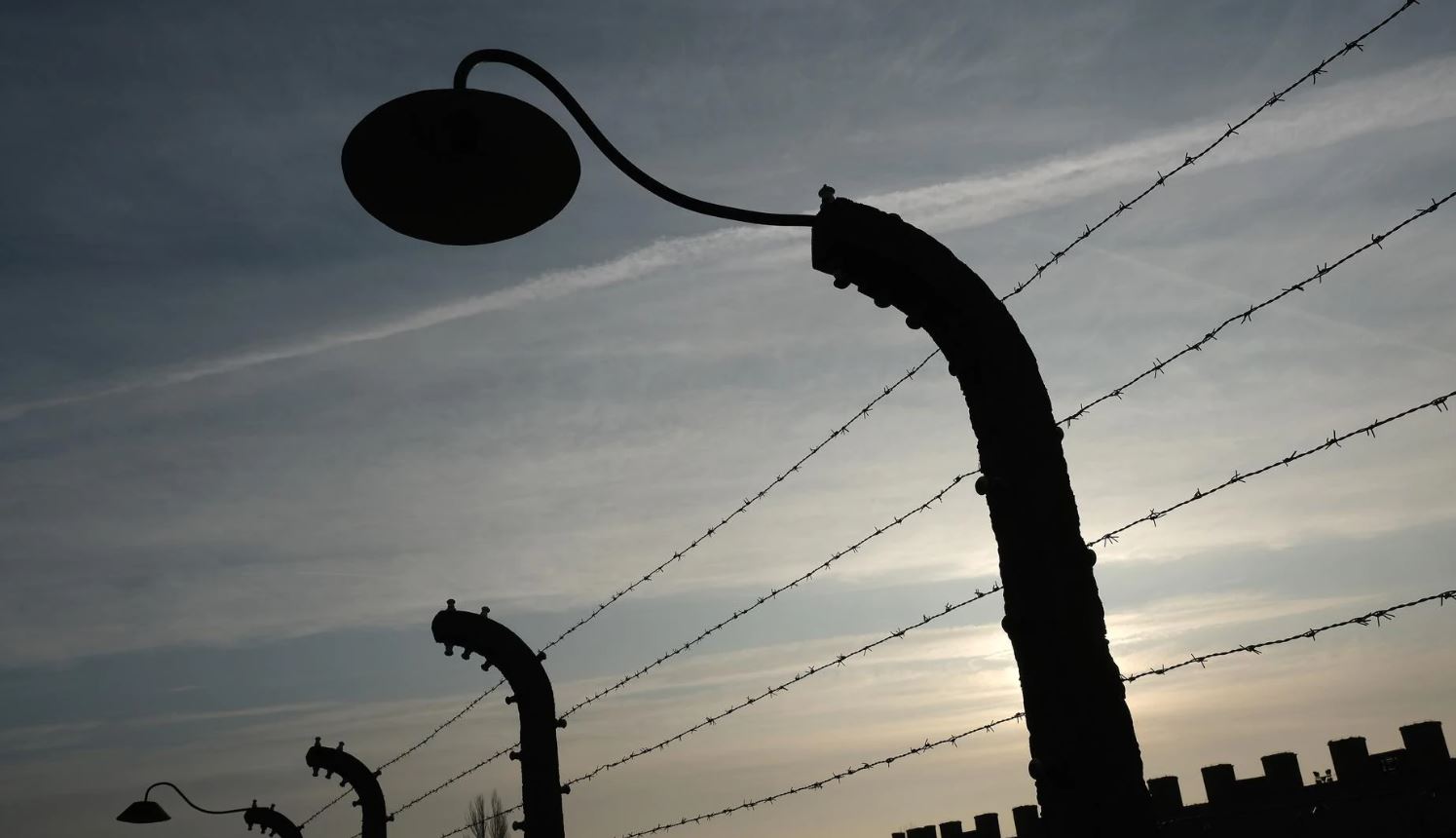 Revealed: How a couple survived the Holocaust and built a fortune only to become prisoners of their own suspicions before their deaths

THEY were teenagers with big dreams before the war, only to be separated by concentration camps. Aaron went to Mauthausen, and Julia to Auschwitz. Their escape to Australia and hard work built a business empire estimated to be worth up to $11 million.

But the final painful years of their lives saw them imprisoned again, by their own divided loyalties and mistaken beliefs, cut off from some family members as a decade-long legal dispute took off about their wills.

Aaron had made five wills, the first three an even split of his wealth, the last two excluding his daughter Marcia.

Marcia, who could not understand why Aaron cut her out of the will, hired a lawyer who now has a spreadsheet covering an estimated $6.5 million in cash and bank transactions dealing with Aaron’s assets. Julia, who survived Aaron, whittled away her finances until just more than $100 was left in her account when she died.

For the months before the deaths of her parents, Marcia could not visit them and was later unaware of their passing. Every weekend she visits her father’s grave at a Gold Coast cemetery. “I miss my father dearly and went to his grave thinking I abandoned him,” she says. “He had no idea there was a pending restraining order against me (from seeing him). How this happened, and the fact that I wasn’t at his funeral, it has been eating me alive all these years. I intend to find out what happened.”

Read the article by Paul Weston in the Gold Coast Bulletin.