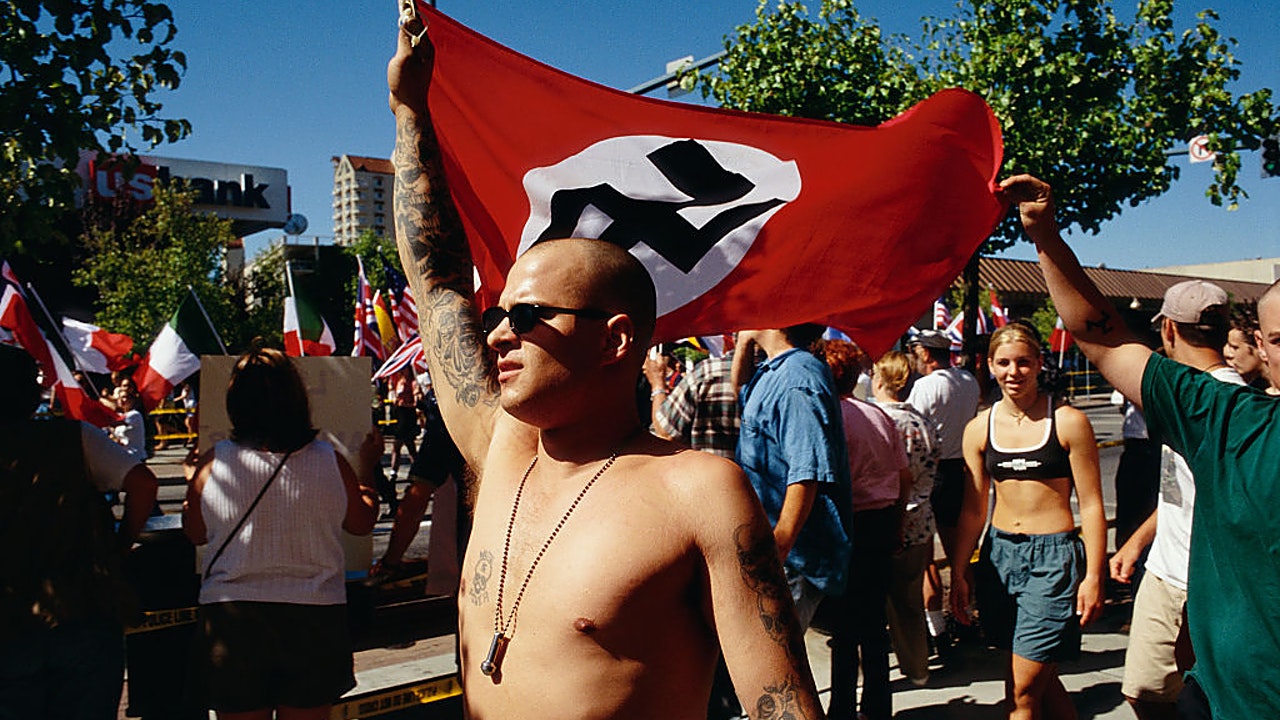 Back in 2019 a little-known tech startup created a program to redirect Australian and American Facebook users who searched for Neo-Nazi or white supremacist content to anti-hate organisations. It has now declared the program a success.

On Monday, Moonshot CVE published its evaluation of its pilot Facebook Redirect Programme.

The company had sought to combat violent extremism by trying to funnel individuals in Australia and the US who were at risk of being radicalised towards organisations who could offer support.

To do so, Moonshot worked with Facebook and two anti-hate organisations Exit Australia and the US-based Life After Hate to encourage people who were searching certain terms to seek help.

191 keywords like ‘heil hitler’ and ‘atomwaffen’ (which is the name of an international Neo-Nazi group) would show users a prompt on Facebook saying the keywords “may may be associated with dangerous groups and individuals”, and linking them to find out more anti-hate group in their country.

While the program kicked off in May 2019 and is ongoing, the stats come from a three-month period between November 2019 to March 2020. According to the company, the programme was “broadly successful”.

Of the 57,523 prompts shown to users, 2,288 clicked to find out more. 25 of those people ended up having conversations with someone from the organisations.

Read the article by Cam Wilson in Gizmodo.