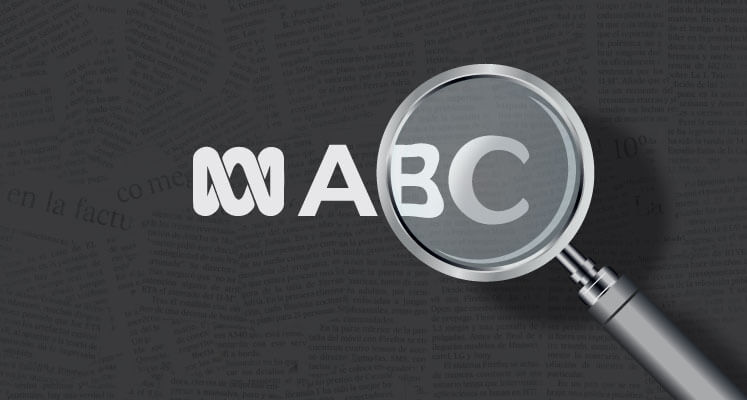 The free market of ideas is a basic principle in all healthy democracies. But that doesn’t mean that there are no limits on what a newspaper should or should not publish.

A piece written by one Salman Abu Sita, recently published by ABC Australia, claiming to make “The moral case against Zionism,” is a case in point.

Put simply, there is no ‘moral case’ against a national liberation movement.

While we will focus on some parts, we refuse to fully engage with the details of an attempt to delegitimize an entire people. Before discussing some of the specific claims made, it’s important to look at the bigger picture. Though the writer may talk about this being the “moral case against Zionism,” attacks on Zionism aren’t a mere critique of an ideology; they are critiquing the entire existence of  the country and its citizens.

The op-ed totally overlooks a basic truth: whatever your criticism of leaders and politicians, the fact remains that Jews have as much of a right as anyone to their own state.

Without that modicum of acknowledgement that Jews are not strangers to the Holy Land, that Jews have a stake in it and have ancient roots in it, Abu Sita’s op-ed amounts to a disgusting piece of delegitimization, one aimed at making the presence of Jews in their homeland invalid. That simply won’t rub.

Read the article by Emanuel Miller at Honest Reporting.