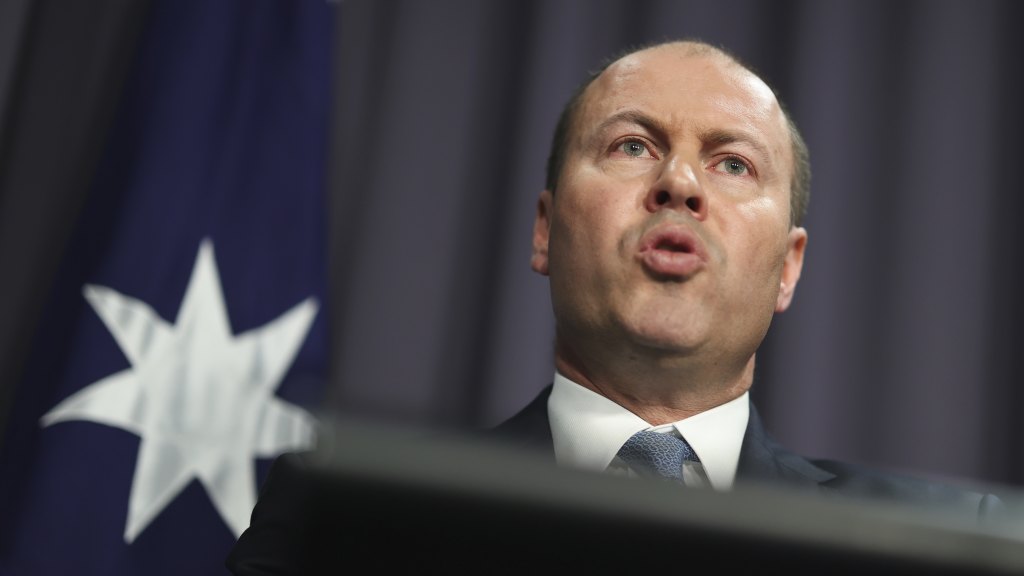 A new Holocaust museum will be built in Canberra to better educate Australians about one of the dark chapters in world history.

The federal government will mark International Holocaust Remembrance Day on Wednesday by committing $750,000 towards the establishment of the museum and education centre in the nation’s capital.

The National Jewish Memorial Centre currently houses a small museum and art gallery that is open to the public and school groups. The collection incorporates many items given to former prime ministers by foreign dignitaries and gifted to the community by the Department of Prime Minister and Cabinet.

Writing in this masthead on Wednesday, Jewish federal MPs Josh Frydenberg and Josh Burns said through literature, testimonies and other exhibits, every Australian, young and old, could and should have the opportunity to learn what happened.

“Holocaust education should be taught in Australian classrooms so the children of today and tomorrow learn from the past and work towards a brighter, more tolerant and inclusive future,” they write. “Both of us have had families who perished in the Holocaust.”
This week marks the 76th anniversary of the liberation of the Auschwitz-Birkenau death camp by the Soviets.

Federal Education Minister Alan Tudge said the new memorial would allow Australian students, teachers and the wider community to better understand the Holocaust and its impact on the world.

Read the article by Rob Harris in the Brisbane Times.