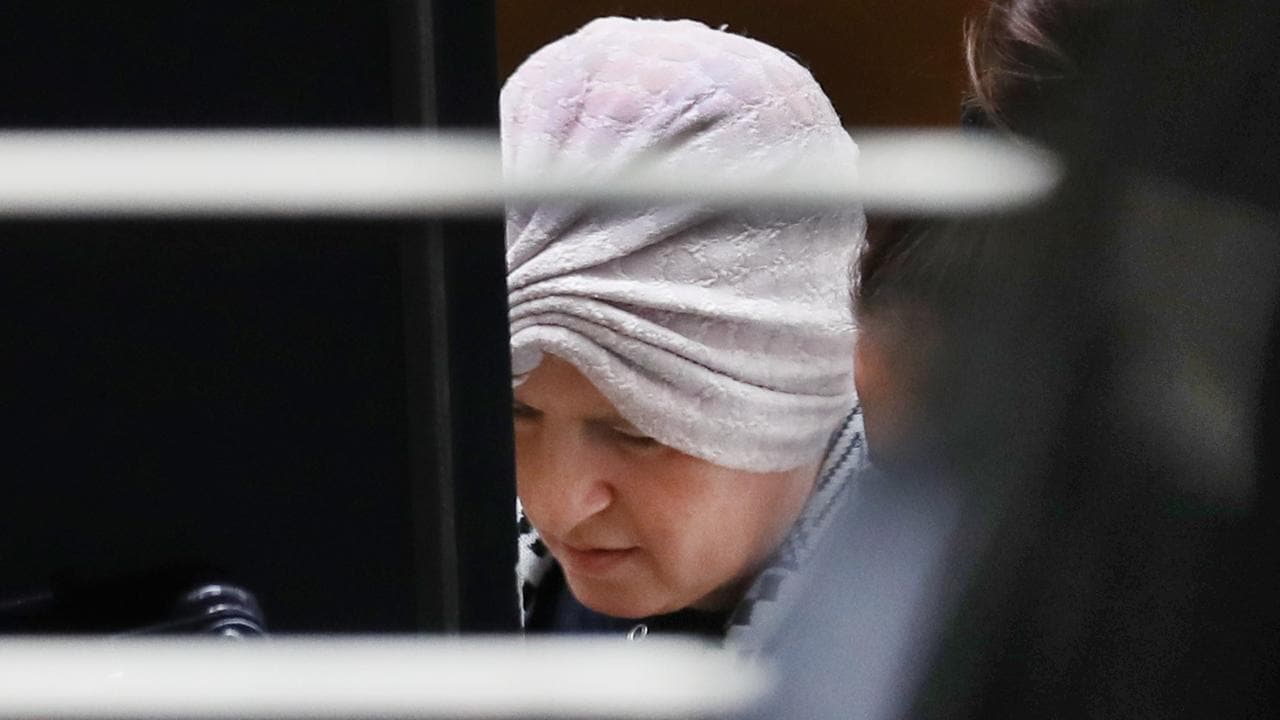 One of the most senior figures in Melbourne’s Adass community has denied funding the legal ­defence of accused pedophile Malka Leifer, as calls mount for the ultra-Orthodox school to ­explain its role in her escape from Australia 13 years ago.

President of the Adass Israel Congregation and Adass Israel school board member Benjamin Koppel told The Weekend Australian on Friday that the ultra-orthodox community was “definitely not” paying the former principal’s legal fees.

Ms Leifer faced Melbourne Magistrates Court on Thursday, charged with more than 70 counts of sexual abuse, 11 of them rape. She did not apply for bail.

The former Adass principal is represented by high-price ­defence barrister Tony Hargreaves, who did not return The Weekend Australian’s calls on Friday.

Her arrival in Australia on Wednesday night represented a win for her accusers — sisters Dassi Erlich, Nicole Meyer and Elly Sapper — who fought a decade-long battle for her to be extradited from Israel.

Abuse survivor advocate Manny Waks said the reality of the extradition had taken days to sink in but the Adass Israel School still had questions to answer over its role in Ms Leifer’s late-night escape from Australia in 2008.

“There is also the Adass Israel leadership, who have steadfastly refused to publicly apologise for their part, for their role in facilitating Malka Leifer’s escape from justice,” he said from Israel.