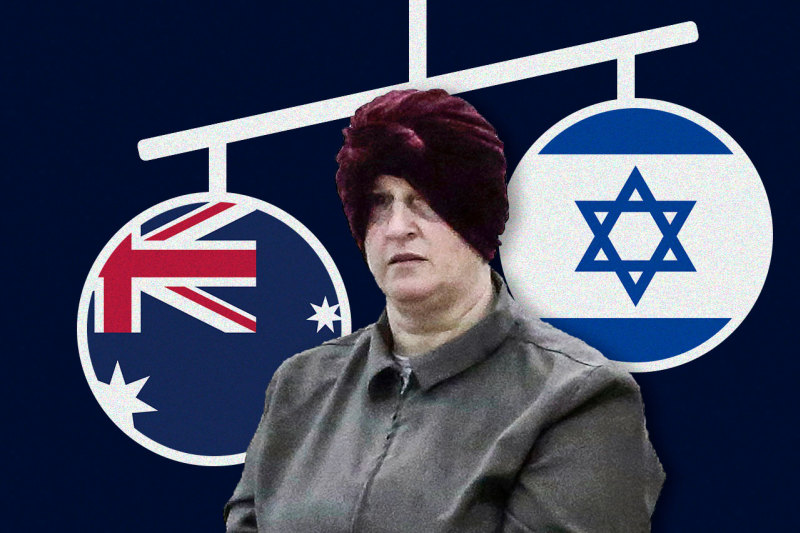 ‘She took them into her home’: Leifer chaplain knew alleged victims

A woman appointed by the Victorian government to provide religious counselling to accused paedophile Malka Leifer while she is in custody has been removed after it was revealed she knew two of Ms Leifer’s alleged victims.

Sources close to the alleged victims have told The Age that the chaplain, Shani Aron, has been stood aside by Corrections Victoria following complaints from members of the Jewish community over a perceived conflict of interest.

The revelations raise serious questions over how Corrections Victoria’s vetting process allowed Ms Aron, a member of the ultra-orthodox Yeshivah community, to take on the role, which would have involved regular meetings with Ms Leifer in prison.

Ms Leifer fled Australia in 2008 after sisters Elly Sapper, Dassi Erlich and Nicole Meyer accused their then teacher of sexually abusing them at the ultra-orthodox Adass Israel school between 2004 and 2008.

The Age can now reveal that Ms Aron’s husband, Raphael Aron, offered two of the alleged victims counselling services in the years after Ms Leifer allegedly sexually assaulted them.

After the regular counselling sessions, the girls would join the Aron family for dinner.

“Shani took these girls into her home,” said one source close to the victims, but who asked not to be named.

“They were distraught and felt betrayed by Shani; they had a close relationship.”

Read the article by Michael Fowler and Sumeyya Ilanbey in The Age.