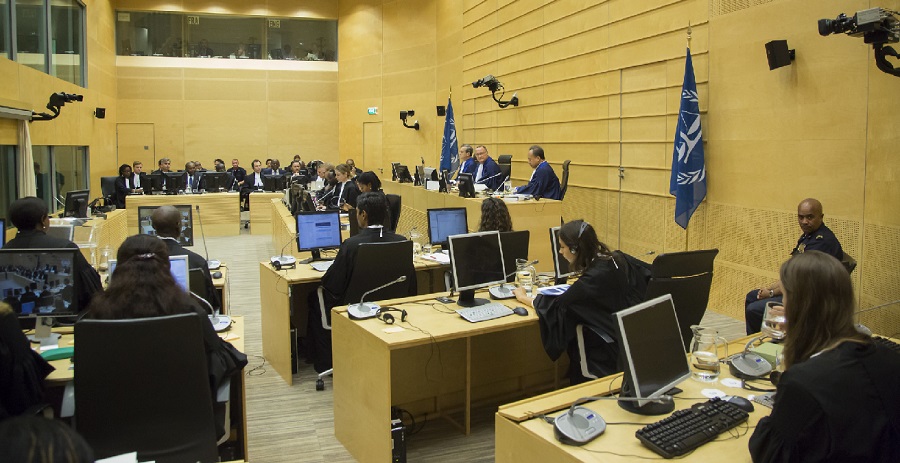 In 2016, the International Criminal Court (ICC) was facing a crisis. The African Union which is made up of 55 African states had voted by a huge margin for a mass withdrawal from the ICC amid complaints that since its formation in 2002, the Court had only pursued cases concerning alleged war crimes in Africa. Indeed, questions about the necessity of a permanent Court as opposed to the ad hoc international tribunals established to prosecute war crimes in Rwanda and Yugoslavia, had become increasingly difficult to fend off given that in its first ten years, the ICC had spent nearly $1 billion USD and employed over 700 staff and delivered a single trial, that of Congolese militia leader, Thomas Lubanga.

The ICC had also failed to recruit global powers to the Court, limiting its prestige. Russia, China and India never signed the Rome Statute, the treaty which established the ICC. The United States under Bill Clinton did sign, but with a major caveat. President Clinton observed that while the legacy of the Nuremburg Trials necessitated collective judicial action to bring war criminals to justice, the treaty, observed President Clinton, had “significant flaws” allowing the Court to “claim jurisdiction over personnel of states that have not ratified the treaty.”

President Clinton warned of the possibility that US officials would face “unfounded charges” and that the Court was susceptible to “politicised prosecutions”. On the basis of these unresolved concerns, the treaty was never presented to the Congress for ratification and subsequent US Presidents maintained the US position of not joining the Court or accepting its jurisdiction.

Read the article by Alex Ryvchin at the Australian Institute of International Affairs.