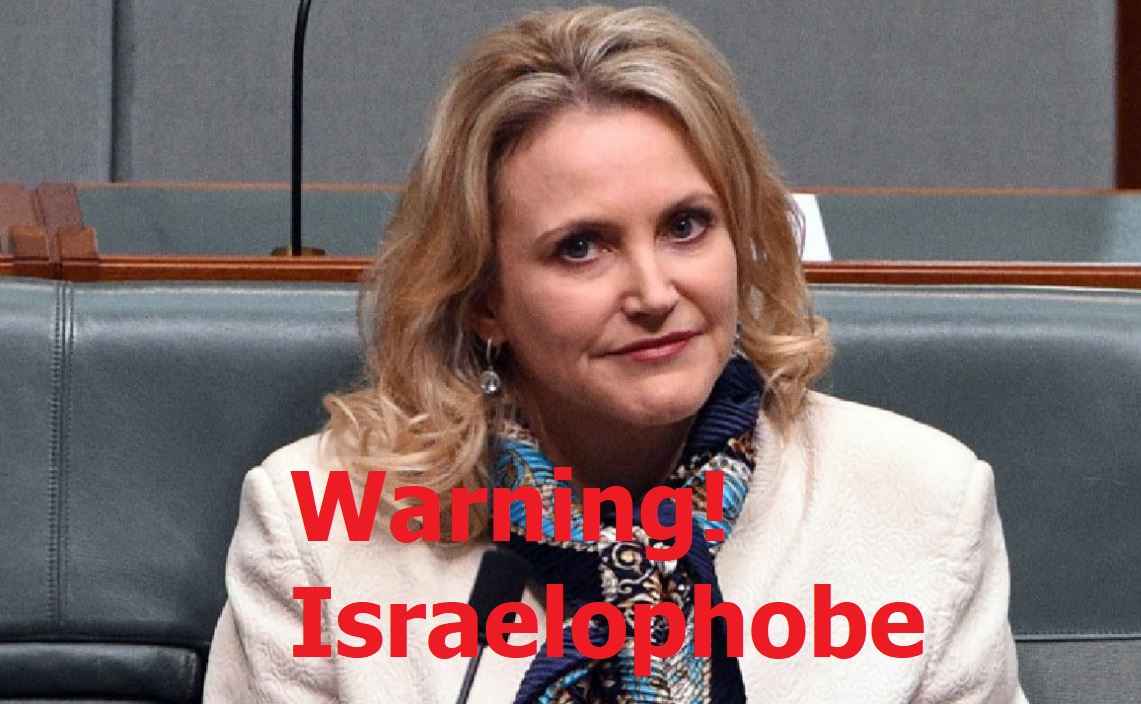 Labor Senators back Melissa Parke despite her pervasive Israelophobia

On February 13th Senator Scarr from Queensland spoke about left-wing anti-semitism and gave a number of examples to illustrate it.

Here is the transcript of what he said in his speech.

What Senator Scarr said seemed to bother Labor Senator Urquhart who got up to respond to it a few days later.

Here is the transcript of what she said in her retort.

What Senator Scarr had said also seemed to bother Labor Senator Lines who got up to respond to it on Feb 18th, the day after her colleague.

Here is the transcript of Senator Lines remarks which clearly bothered Senator Scarr, who frequently tried to interject.

It seems that Melissa Parke has garnered some support in some circles of the Labor Party and one might wonder what damage these Israel bashers could do if their party ever got into power, which doesn’t look very likely in the near future.