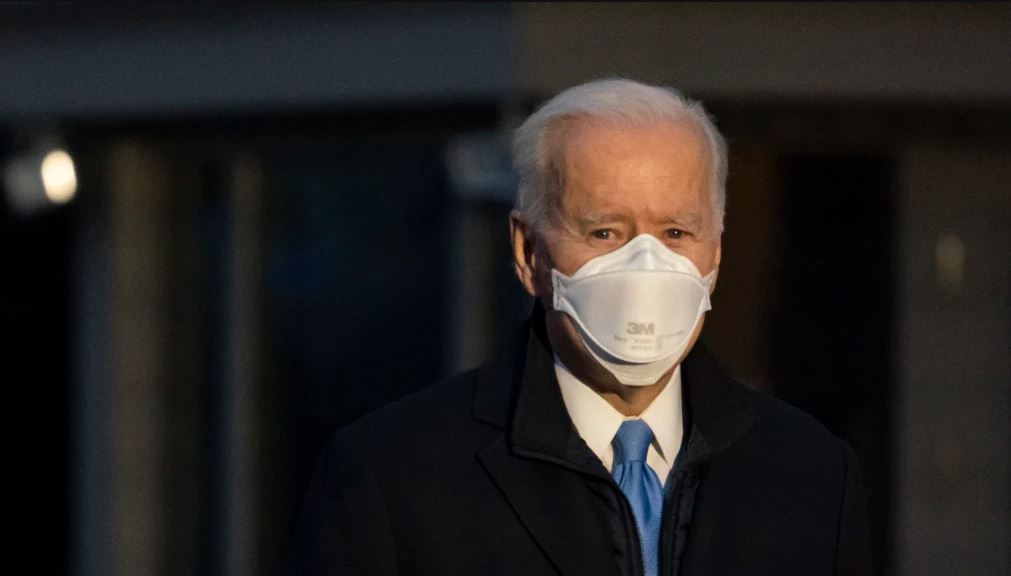 Washington: US President Joe Biden has directed military air strikes in eastern Syria against facilities belonging to what the Department of Defence said were Iran-backed militia, in a calibrated response to recent rocket attacks against US targets in Iraq.

The strike near the Iraqi border was the first military action undertaken by the Biden administration, which in its first weeks has emphasised its intent to put more focus on the challenges posed by China, even as Middle East threats persist. Biden’s decision to attack in Syria did not appear to signal an intention to widen US military involvement in the region but rather to demonstrate a will to defend US troops in Iraq.

“I’m confident in the target that we went after, we know what we hit,” Defence Secretary Lloyd Austin told reporters flying with him from California to Washington. Speaking shortly after the air strikes, he added, “We’re confident that that target was being used by the same Shia [Shiite] militants that conducted the strikes,” referring to a February 15 rocket attack in northern Iraq that killed one civilian contractor and wounded a US service member and other coalition personnel.

Austin said he had recommended the action to Biden.

Read the article by Idrees Ali in WAToday.