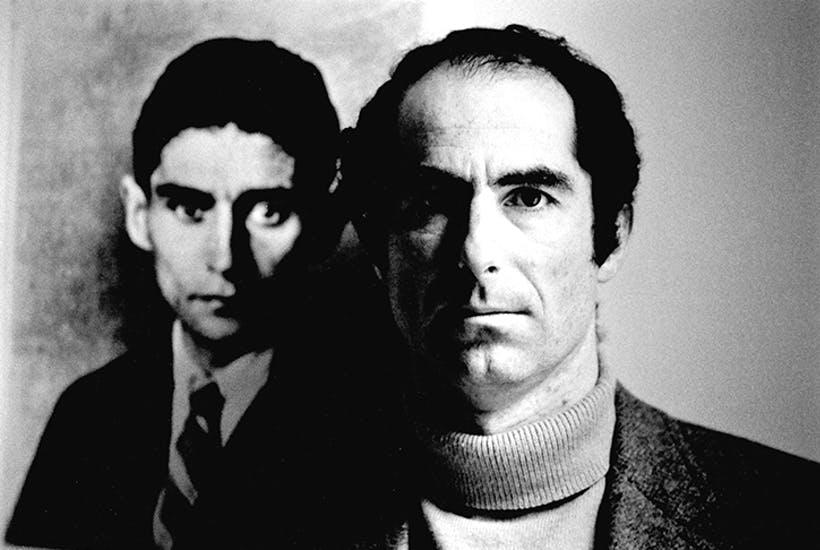 Philip Roth — most meta of novelists, and most honest

Philip Roth was prepared to stare the soul resolutely in the face – and for that he can be forgiven most things, says David Baddiel

On page 532 of my preview copy of this biography of Philip Roth there is a footnote. In it, Blake Bailey quotes from Roth’s novel Deception, where the character of Philip Roth asks his mistress what she would do if she was approached after his death by a biographer. Would she talk to him? She replies she might, if he was intelligent and serious. Bailey then adds, with self-deprecating wit: ‘Emma Smallwood did not respond to my request for an interview.’ Emma Smallwood is the name of one of Roth’s many lovers. It is not her real name.

Read the article by David Baddiel in The Spectator.