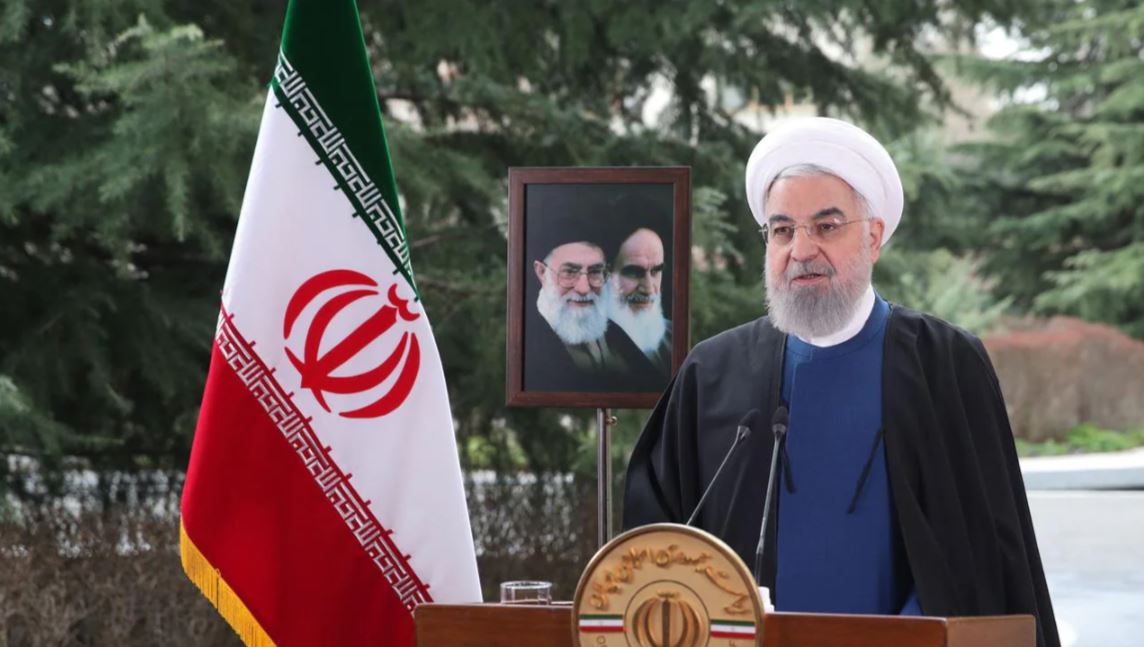 The US and Iran will take part in talks this week in Vienna aimed at reviving the 2015 Iran nuclear agreement, the most extensive effort to shore up the agreement since President Biden took office in January.

Senior officials from all participants in the accord — Iran, France, Germany, the UK, Russia, China and the EU, as well as top U.S. officials — will gather in the Austrian capital starting Tuesday.

For now, Iran has ruled out direct talks on nuclear matters with the US. However both countries will attend the gathering, which is aimed at breaking a stalemate over Iranian compliance with the agreement and U.S. sanctions against Tehran.

A face-to-face meeting between officials from the two countries over the nuclear agreement would be the first since late 2017, months before the Trump administration withdrew from the deal in May 2018.

President Joe Biden has said he wants the US to return to the deal, which placed strict but temporary limits on Iran’s nuclear activities in exchange for a suspension of international sanctions on Tehran.

The Vienna meeting will aim at drawing up two separate agreements, one with the US and with Iran, on steps they will take to return to the agreement and timetables for returning. After senior officials from the various countries launch the discussions, they will leave nuclear and sanctions experts to hammer out the details of the work.

Read the article by Laurence Norman and Michael R. Gordon in The Australian.