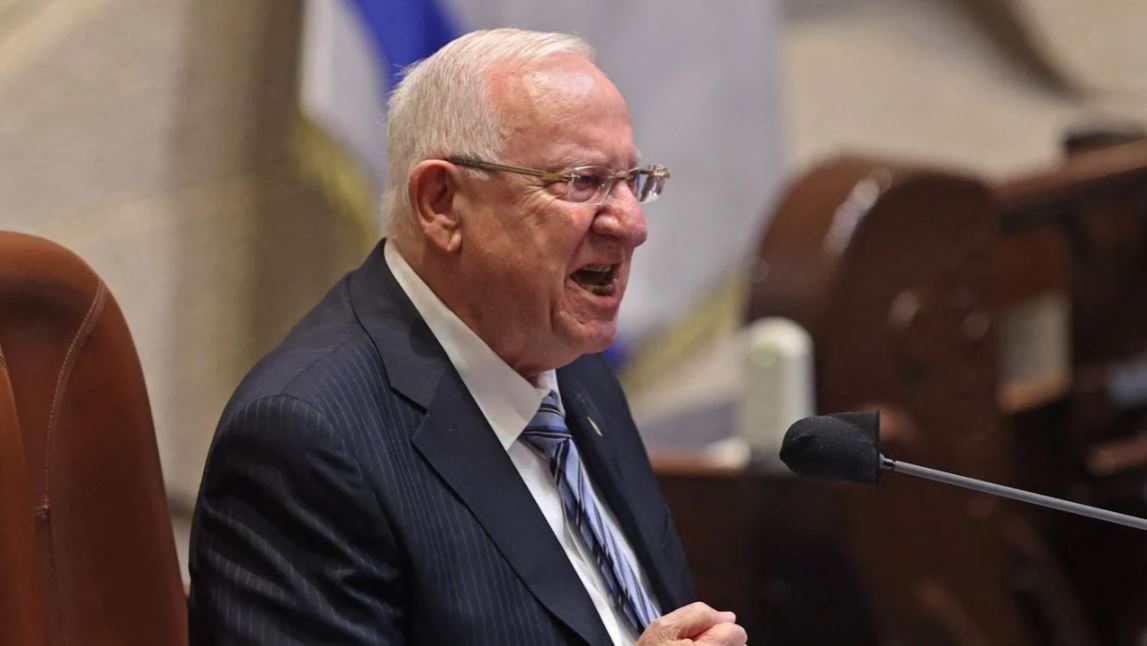 Israel’s president has unenthusiastically nominated Prime Minister Benjamin Netanyahu to try to form a government, two weeks after the latest inconclusive election, but voiced doubt that any politician could forge a parliamentary majority.

Israel’s fourth vote in under two years failed to produce a clear path for any candidate to form a coalition capable of commanding a majority in the 120-member parliament, prolonging an unprecedented phase of political gridlock.

On Monday, President Reuvin Rivlin held the traditional round of consultations that follow each Israeli election, seeking recommendations from party representatives on who they want to lead the government.

Mr Rivlin said late on Tuesday the tally indicates that “Benjamin Netanyahu has a slightly higher chance of forming a government”, as he announced the nomination.

But, echoing the sentiments of many Israeli analysts, he warned a 61-seat absolute majority may not be possible in the deeply divided Knesset.

Mr Rivlin said his consultations “lead me to believe that no candidate has a realistic chance of forming a government that will have the confidence of the Knesset”.

Read the article by Ben Simon in The Australian.