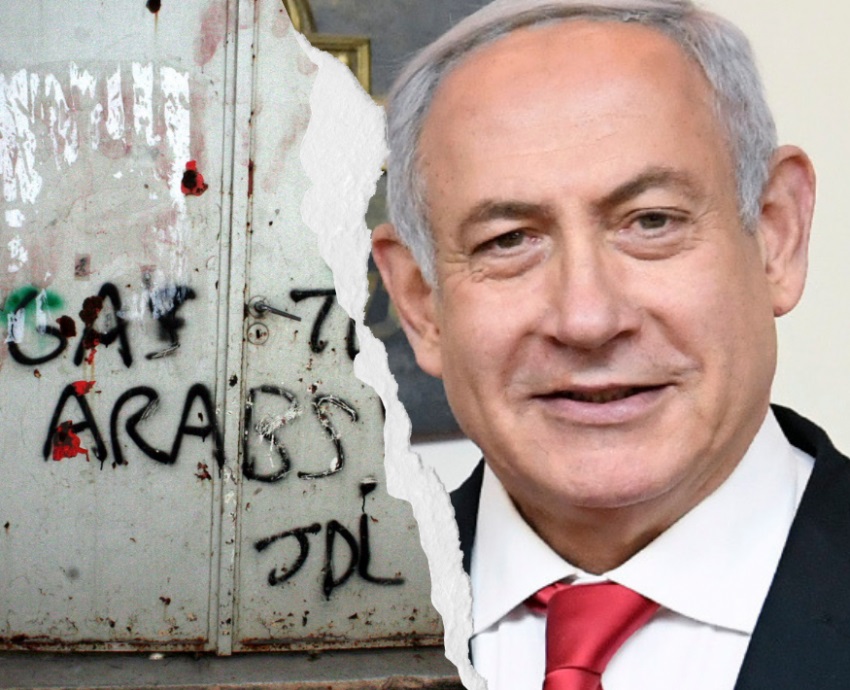 Victory for ultranationalists in Israeli elections

The latest Israeli elections produced an electoral stalemate, but also a victory for ultranationalist and far-right parties.

Israeli Prime Minister Benjamin Netanyahu is appealing to these parties — including the Jewish Power party — for political partners to establish a coalition government.

The Kahanist far right are the ideological successors to the doctrines of the late Rabbi Meir Kahane, an ultra-rightist and Judeo-supremacist political operator.

While his party, Kach, never achieved mainstream success during his lifetime — Kahane was assassinated decades ago — his ultranationalist and Judeo-supremacist ideology looms large in Israeli society.

Institutionalised hateful incitement is the role that Kahanism plays in Israeli politics. Netanyahu and his Likud partners tolerate this incitement of anti-Arab hatred, and welcome its inclusion in the mainstream.

This was the fourth general election in two years; political instability is set to continue, with electoral deadlock the outcome. Netanyahu’s Likud right-wing bloc secured 52 seats, short of the necessary 61 to govern outright in the 120 seat Knesset. The other seats are occupied by various ultranationalist and soft left parties, whose only common feature is hostility to Likud.

The Kahanist far-right parties, while having their tactical differences with each other, strongly agree on the basic platform of anti-Arab racism, expansion of settlements in occupied Palestinian Territories, and maintaining Judeo-supremacist character of the Zionist state.

Read the article by Rupen Savoulian in Green Left.