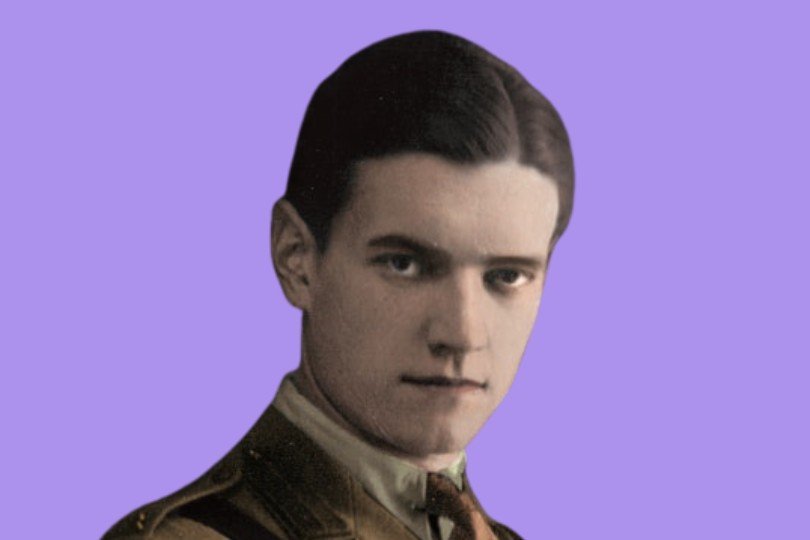 Long-forgotten politician Sir Henry Chips Channon is about to enjoy a new lease on life decades after his death. Publication has begun, over three instalments, of his unexpurgated diaries. Channon’s bitchy and salacious revelations of the rarefied circles he moved in will provide immense entertainment to history buffs and royalists. Unfortunately, the avalanche of bon mots tends to overshadow his history as a racist Nazi-loving arselicker to the aristocracy.

Mention of Channon’s diaries in the years following his death reputedly caused high profile Brits to turn deathly white. The nazi-loving intimate of Edward VIII and Mrs Simpson bonked anything with a title or even a smidgen of fame.

“I am riveted by lust, furniture, glamour, society and jediarwels.”

Before his death, Chips Channon placed a 60-year embargo on the publication of his unexpurgated diaries. A slim volume of sanitised excerpts saw print in the sixties. But only after long-time companion Peter Coats (known as Petticoats) redacted most mention of the indefatigable bisexual bedhopper’s sexual shenanigans. Then, Lady Honor Svejdar, Channon’s former wife, censored catty jabs at the royal family (mainly Elizabeth, the Queen Mother).

The family also ran red pencils through numerous denigrations of Winston Churchill, a man the nazi-loving Channon despised for standing up to the Germans. Lady Honor worried that criticism of the recently deceased wartime Prime Minister might harm their son’s political fortunes. They named their only child after Prince Paul of Yugoslavia, the apparent love of Channon’s life.

Read the article by Destiny Rodgers in QNews.