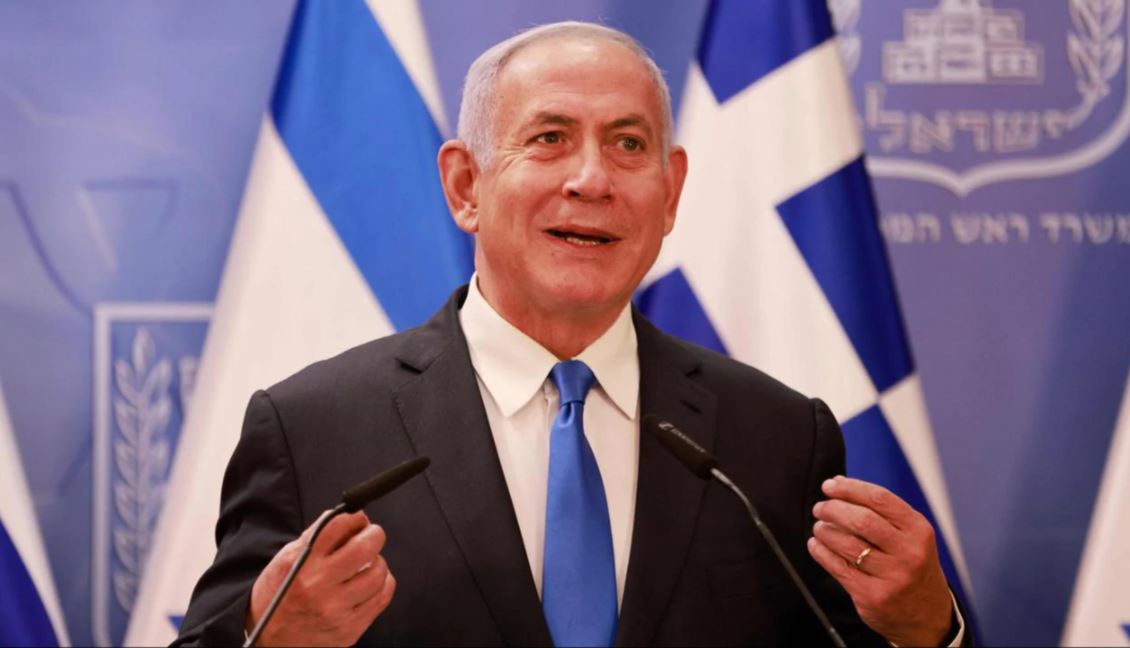 Israel’s Plight: An Absence of Leadership

The result of the fourth election in two years clearly points to the dysfunction of Israel’s political system and the many fault lines of its democracy. Sadly, personal rivalries rather than political platforms that address foreign and domestic policies rule the day.

In March, Israelis went to the polls for the fourth time in two years. Not surprisingly, like all three previous elections, the result of the fourth one provided no clear winners. Israel’s political system is effectively broken. Thirteen of the nearly forty political parties that ran managed to cross the threshold and earn seats in the new Knesset. Ironically, hardly any of the parties ran on specific foreign and domestic policies that would advance the greater interest of the nation. Instead, what looms larger than their socio-economic and national security policies and peace, is the personal ambition of the parties’ leaders who, almost with no exception, feel they are the most qualified to become prime minister.

Following intense horse-trading, whoever ends up forming the next new coalition government – whether it be the camp that wants to unseat Netanyahu or if Netanyahu himself manages to establish the next right-wing government – the prospect that the new government will last the whole four years is practically non-existent.

Any future government will be composed of several parties who do not see eye-to-eye on many of the pressing issue facing the country. As a result, the government more often than not settles on the lowest denominators as each coalition partner must compromise on critical issues, which often leads to paralysis both on foreign and domestic policies. One example: the three preceding governments led by Netanyahu failed to pass even a national budget, as no member of the coalition could agree on the appropriation of funds deemed necessary to run his or her ministry.