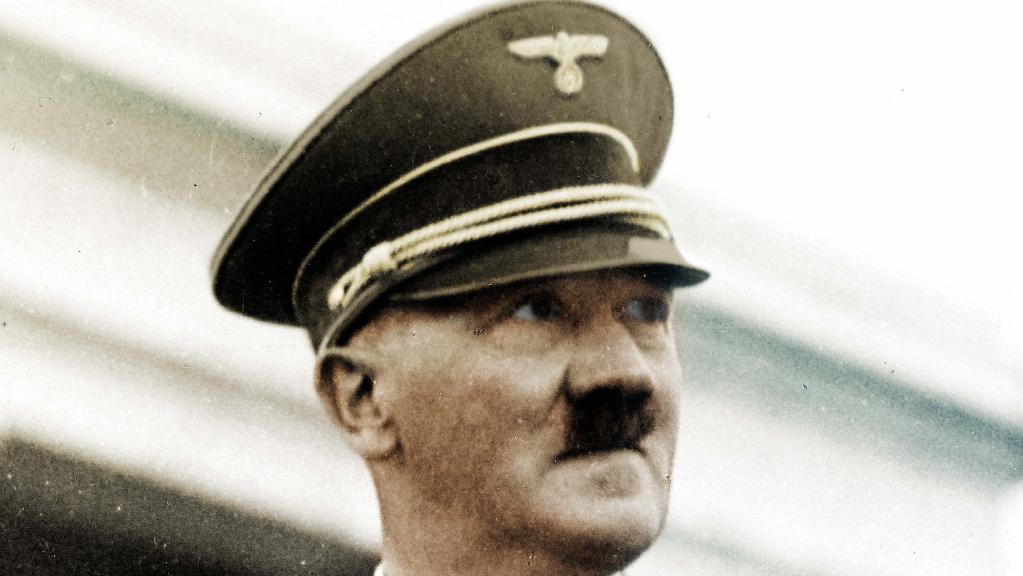 An Australian company auctioning Hitler’s belongings has sparked fury, but the shop owner has defended the sale.

An Australian company auctioning off Hitler’s personal items has been slammed by a Melbourne Jewish leader, who fears they will end up in neo-Nazi’s hands.

Anti-Defamation Commission Chairman Dr Dvir Ambramovich has called on JB Military Antiques to stop its auction of Hitler’s belongings, described in the listing as “rare” items to “grace the discerning collector’s collection”.

The Perth business is selling seven items, engraved with Hitler’s initials and an eagle clutching a swastika, and his wife Eva Braun’s fork on an online auction site.

The top bids on Hitler’s items, which include a mirror and a crystal wine decanter, ranged from $1600 to $6000 as of Friday afternoon.

Dr Ambramovich, who wants the sale of Nazi memorabilia banned, said the auction of “blood stained items” honours Hitler and his “regime of mass murder”.

“[This] tramples on the memory of the victims of the Holocaust and is a spit on the graves of the valiant Diggers,” he said.

“These satanic articles are the pure embodiment of absolute inhumanity and horror and may end up in the hands of Third Reich worshippers who will proudly display them in their homes and use them to recruit new members to their sickening cause.