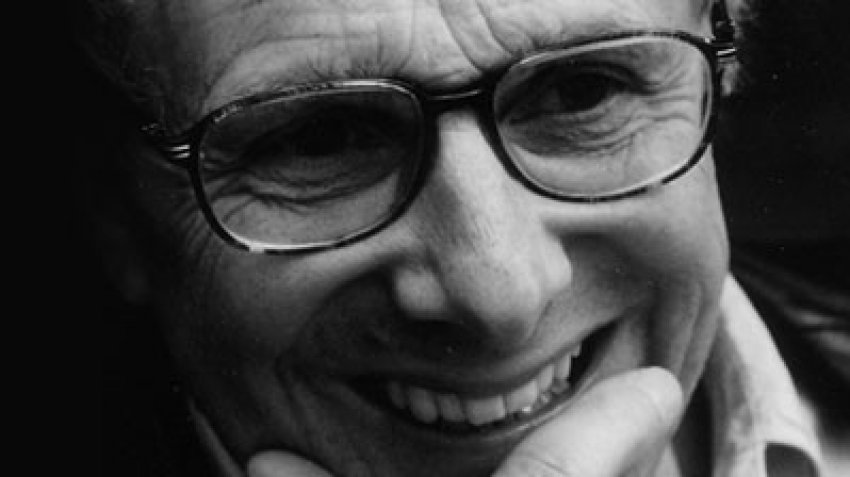 Stand in solidarity with Ken Loach

Ken Loach is one of Britain’s most revered and successful filmmakers.

His work Kes (1969), depicting the poetics and deprivation of northern English working-class life, was voted the seventh greatest British film of the twentieth century in a poll by the British Film Institute. He has won the Palme d’Or at the Cannes Film Festival twice, for The Wind That Shakes the Barley (2006) and I, Daniel Blake (2016), making him one of nine filmmakers to have won this many times.

Uniquely, he has entwined his film aesthetics with standing up for the oppressed, speaking truth to power, and revisiting histories that are uncomfortable for the political establishment.

His television plays Up the Junction (1965) and Cathy Come Home (1966), and his film Poor Cow (1967), caused national debate about housing provision, social deprivation, and lone motherhood. He has also directed numerous television plays in support of trade unionism, of which The Big Flame (1969), The Rank and File (1971) and The Price of Coal (1977) are indicative. He also raised the issue of mental health provision and methods in his television play In Two Minds (1967).

In 1990, he risked and subsequently received a battering from the establishment media for representing British state terrorism and the assassination of Irish Catholics in the north of Ireland in his film Hidden Agenda. Loach’s Land and Freedom (1995) recalls the fight against fascism in Spain. His film Carla’s Song (1996) raised the issue of the United States-sponsored Contra insurgency in Nicaragua against the country’s legitimate government.

Read the article by Gavin Lewis in Green Left.

[Editor: This article indicates that anti-Israel activist Ken Loach enlisted filmmaker Mike Leigh in a publicity campaign together. Mike Leigh is from a Zionist household and would not be expected to hold much truck with Loach.]