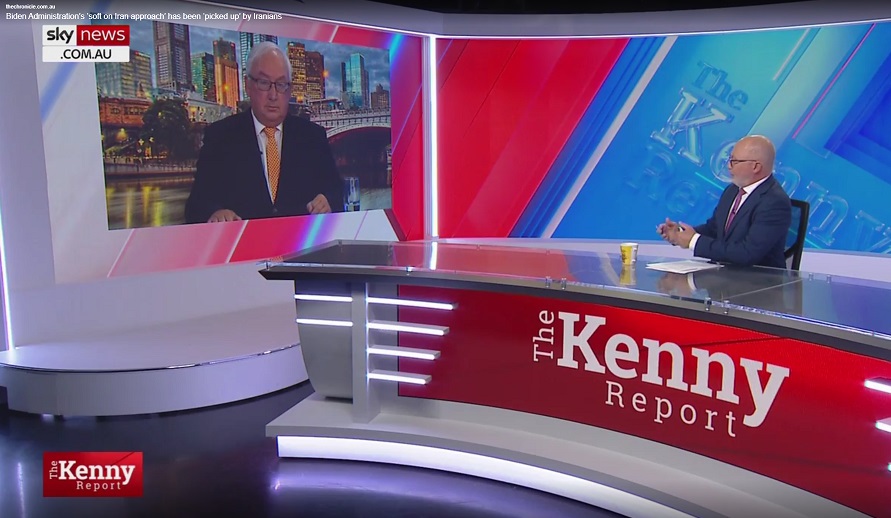 The Biden Administration’s “soft on Iran approach” has been picked up by the Iranians and is part of “wider phenomena” about splitting America from Israel, according to former Labor frontbencher Michael Danby.

Diplomatic efforts are currently underway in a bid to deescalate the conflict however there are warnings a civil war could be coming. Over 100 people have been killed in Israeli airstrikes on Gaza, and Hamas rocket attacks on Israeli cities.

“I do worry that the Biden Administration, by giving $200 million without any conditions to the Palestinians sets a bad precedent,” Mr Danby told Sky News host Chris Kenny. “This soft on Iran approach has been picked up by the Iranians and I think this is part of wider phenomena to see if they can split the Americans from the Israelis.

“And to test the Biden Administration’s guts in an international conflict like this.”

Watch the interview on Sky News.