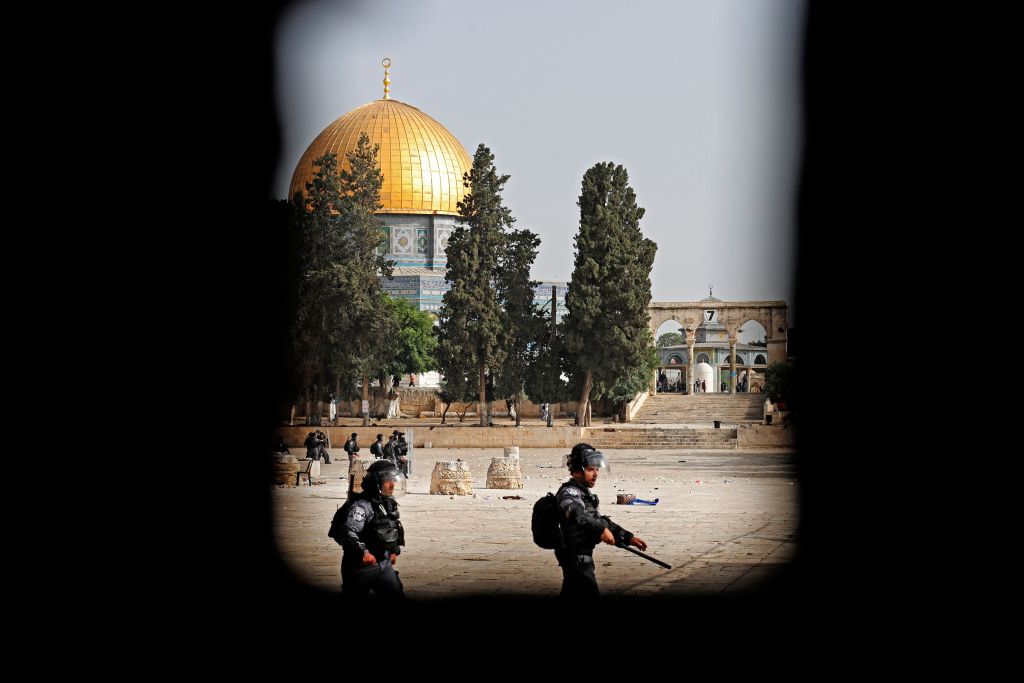 Frustration over President Mahmoud Abbas’s decision to delay what would have been the first legislative elections to be held in the Palestinian Territories in 15 years has been overshadowed by fears made real of renewed Israeli-Palestinian conflict. What began as protests in early April over the blocking of Palestinian gatherings during Ramadan and the eviction of Palestinians from their homes to make way for settlers in East Jerusalem has erupted into widescale violence, culminating in rocket attacks on Israel and retaliatory Israeli airstrikes on Gaza.

Amid the conflict, there can be little doubt that both Israeli Prime Minister Benjamin Netanyahu and Hamas in Gaza saw the unrest as an opportunity to embolden their respective positions. For Netanyahu, the firing of rockets into Israel by Hamas was the crossing of a ‘red line’ from which there was no turning back, with escalation in the form of retaliatory airstrikes a means for Netanyahu to reaffirm both Israel’s authority in Jerusalem and his leadership of the country. For Hamas, the issue of eviction in East Jerusalem was an opportunity for it to wedge Abbas’s Fatah party, which has all but disappeared from the political stage.

By delaying the elections Abbas feared he’d lose, the embattled Fatah leader has played into the hands of Hamas. Abbas has said that elections can’t be held until Israel agrees to allow Palestinians in East Jerusalem the right to vote. However, in reality, Abbas and Fatah more broadly have little capacity to shape affairs in Jerusalem, let alone negotiate with Israel, coordinate with the international community or ensure security for Palestinians. Hamas has claimed the delay is evidence of Fatah’s corrupt style of governance and a grab for power by Abbas. And in its intention to intensify its retaliatory efforts against Israel in the current crisis, Hamas is positioning itself to be the true heart of Palestinian resistance.

Read the article by Melissa George in The Strategist.