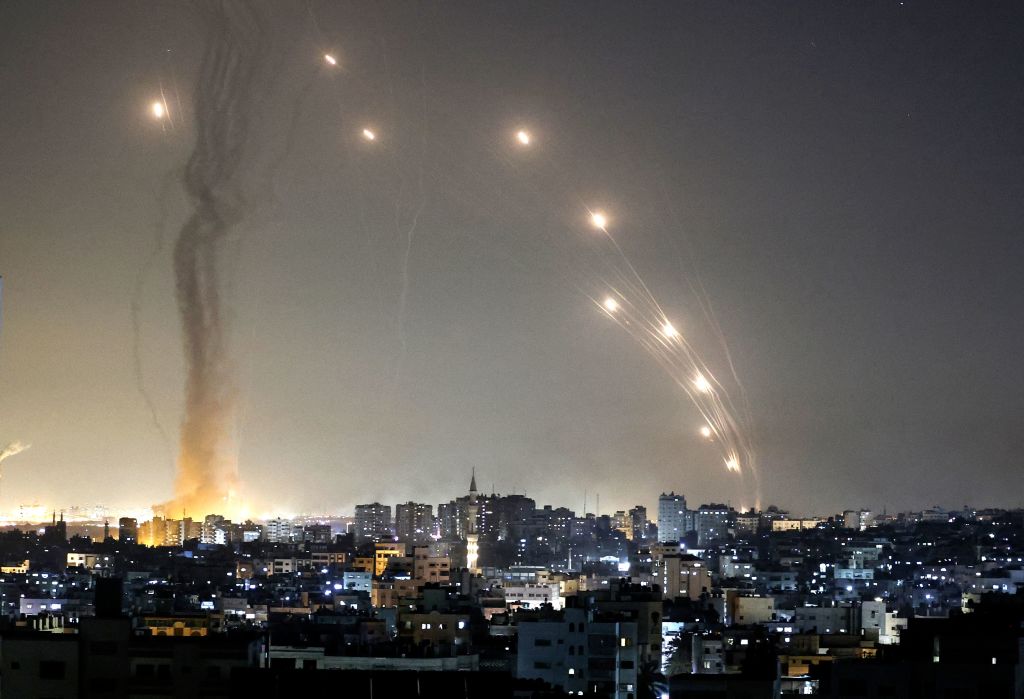 The end of Israel’s illusion

The sudden eruption of war outside and inside Israel’s borders has shocked a complacent nation. Throughout Benjamin Netanyahu’s 12-year premiership, the Palestinian problem was buried and forgotten. The recent Abraham Accords, establishing diplomatic relations with four Arab states, seemed to weaken the Palestinian cause further. Now it’s re-emerged with a vengeance.

Wars can be triggered by an isolated incident, but their cause is always deeper. In this case, the trigger, the eviction of Palestinians in favour of Israeli nationalists in the Sheikh Jarrah neighbourhood of East Jerusalem, touched all the sensitive nerves of the Israeli-Palestinian conflict. Israel’s occupation of East Jerusalem, its humiliating control of access to the Al-Aqsa Mosque, the ever-present memory of the 1948 Nakba (the displacement of 700,000 Palestinians when Israel was founded), and the grievances of Israel’s Arab minority are all fuelling the current flare-up.

It may be true that the contested real estate in Sheikh Jarrah did belong to a Jewish family before 1948. But Palestinians saw the incident as part of Israel’s unrelenting drive to ‘Judaize’ Jerusalem, and a striking injustice, because the state of Israel was built partly on the abandoned properties of Palestinian refugees. While Jews are entitled to reclaim property they owned before Israel’s founding, Palestinians may not. Those facing eviction in Sheikh Jarrah cannot recover the homes in Jaffa and Haifa that they once owned.

On the face of it, the latest escalation of violence is following the template of all inter-ethnic wars. Muslims observing Ramadan shouted nationalist slogans and clashed with Israeli right-wing groups chanting ‘death to the Arabs’. The Israelis haughtily marched with their national flag on Jerusalem Day, marking Israel’s capture in 1967 of East Jerusalem and the Temple Mount, the site of the biblical Second Temple, and of Al-Aqsa, completed in the year 705. Battles in and around the Al-Aqsa compound erupted, with worshippers inside throwing stones at the Israeli police, who responded by firing rubber-tipped bullets and other projectiles, wounding hundreds.