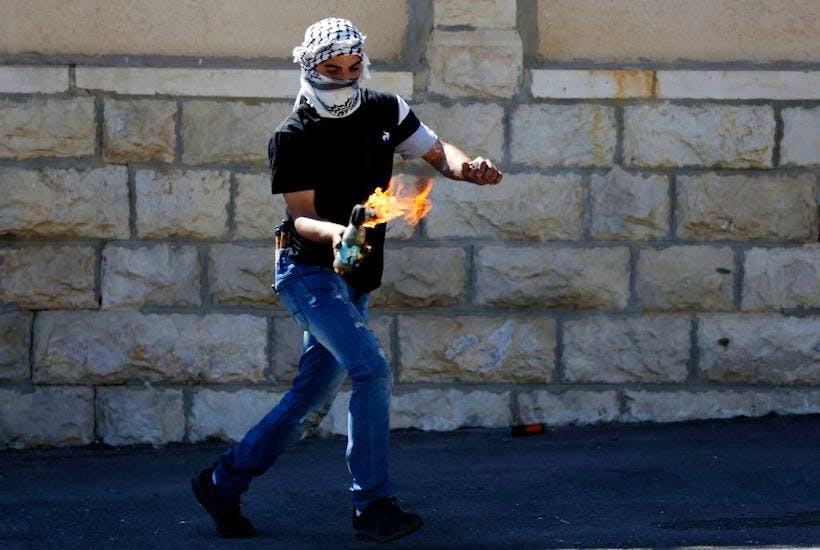 Is there no end to the litany of cock-ups that can be laid at the feet of the 46th President of the United States of America? Hot on the heels of massive border failure, economic collapse, hastening the weaponisation of social, and mass media, and burgeoning energy failure, we now have an escalating conflict between Israel and Hamas.

Make no mistake about it. This current conflict is the direct result of the election of Biden and his re-ratification of the Iran treaty. President Trump had withdrawn from the Iran deal, with the aim of limiting Iran’s influence. He had brokered peace deals between three Arab states and Israel and he had signalled his determination that Israel would be supported at all costs. He had withdrawn aid from Hamas. This pretty effectively marginalised the Palestinian terrorists.

Now that Biden has signalled that it’s back to business as usual, Hamas has decided now is the time to reassert itself. And what better way than by initiating another round of hostilities against the country that is its first port of call for aid in any kind of normal or medical emergency?

And what better ally could they have than our very own Their ABC? Watching an ABC report Saturday morning I could barely control my fury as the reporter emphasised, at great length, the asymmetric nature of the current conflict, noting that the Palestinians do not have the bomb-proof shelters or the sirens that Israeli citizens enjoy. Nor do they have an Iron Dome. What was not noted was that Hamas chooses to spend its money on martyr pensions rather than building shelters and that it deliberately sites its rocket launchers in residential areas to maximise civilian casualties. Oh, and of course, what was also not mentioned was the fact that it was Hamas that unleashed its missiles on Israel in the first place.

Read the article by Peter O’Brien in The Spectator.