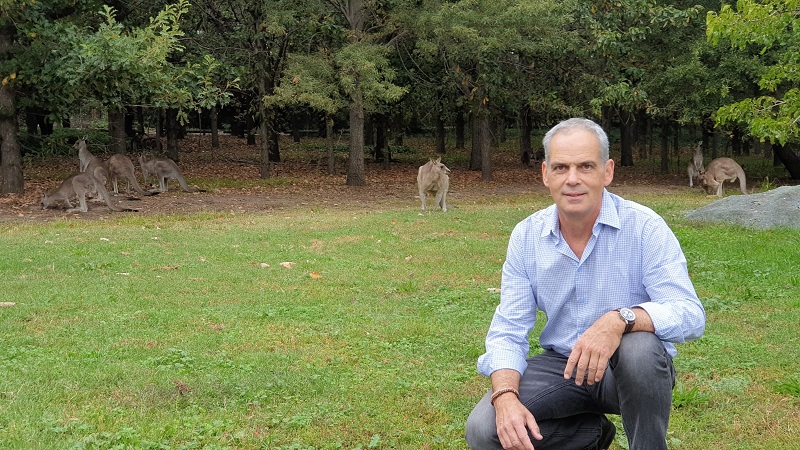 Israel’s top diplomat in Australia has rejected suggestions its air strikes on Gaza will jeopardise a potential trade and investment deal, as he blamed Palestinian group Hamas for civilian casualties.

With Israel ruling out an immediate ceasefire, interim Israeli ambassador Jonathan Peled denied his government had reacted with disproportionate force. The latest outbreak of violence has resulted in the deaths of almost 200 Palestinians and 10 Israeli citizens.

“We are saddened by this loss of life. But it is very easy to criticise Israel, a democracy which is open to international scrutiny and law and order, with a terrorist organisation that doesn’t have to report to anybody and has disrespect for human life.

“This is a harrowing situation for Israelis but we have no other choice really but to defeat Hamas. Defeating Hamas is not in Israelis’ interest, it’s in the interest of the Palestinians whose cause they’ve hijacked, of the Arab countries in the region and of everyone because they understand this is a terror organisation not interested in peace or negotiation.”

Read the article by Andrew Tillett in the Financial Review.