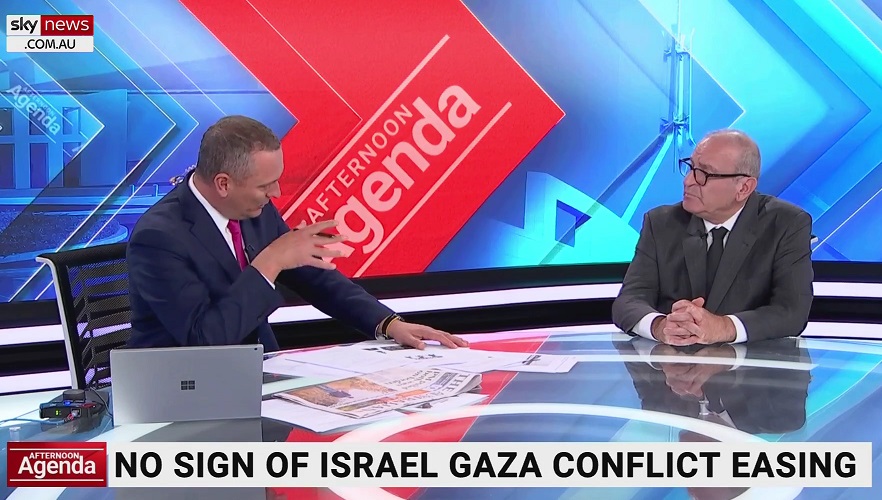 Palestine ambassador calls on Australia to put pressure on Israel

Palestinian Ambassador to Australia Izzat Abdulhadi has told Sky News, Australia should put pressure on Israel to cease the “assault on Gaza” and immediately recognise the state of Palestine.

The most recent Palestinian-Israeli conflict has moved into its second week with more than 190 deaths recorded in Gaza compared to 10 in Israel. Israel engaged in another round of fierce air bombings through Gaza city which killed more than 40 in a single day over the weekend, while Hamas fired over two thousand missiles into Israel.

The ongoing conflict has attracted protests across the globe as multiple human rights organisations have condemned the Israeli treatment of Palestinians as apartheid. Jewish Israeli human rights NGO B’Tselem along with Human Rights Watch had declared an “apartheid” in the state of Israel against the Palestinian people.

Mr Abdulhadi said Australia must recognise the state of Palestine and should pressure the Israeli government to accept “international protection of the Palestinian people”.

“Israel is now an apartheid system, and I think Australia should have more actions to respect international law,” he said. “The root cause of the problem is the Israeli occupation. We need to end the Israeli occupation and Israel should recognise the self-determination for the Palestinian people in statehood.”