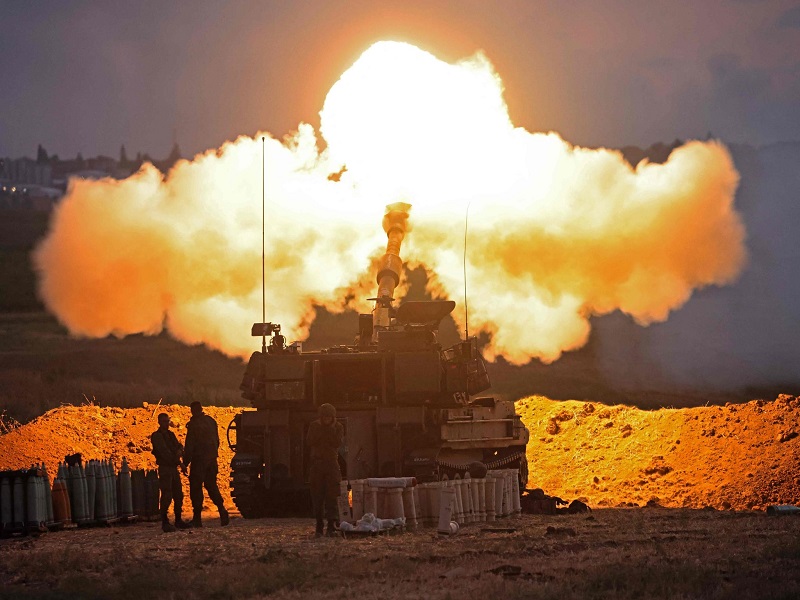 The ceasefire has come. The internationally designated terrorist group, Hamas, has stopped firing rockets and mortar shells at civilian targets in Israel. And the Israeli air force has stopped conducting raids on Hamas installations in the Gaza Strip, raids that inevitably have killed civilians.

This iteration of the conflict ran for 11 days. Some 230 Palestinians were killed and 12 people in Israel died. Those figures are bad enough. But beyond them lie a shocking toll of distress, trauma, injury, crippled and endangered infrastructure, although the death toll was much lower than earlier episodes.

The moral responsibility for the conflict rests with Hamas. It initiated the military engagement and fired 4000 rockets at Israel, almost every one intended to hit a civilian target.

As US Secretary of State Antony Blinken commented, there is, “a very clear distinction between a terrorist organisation, Hamas, that is indiscriminately raining down rockets targeting civilians, and Israel’s response defending itself”.

US President Joe Biden, although he was pushing hard for a ceasefire towards the end, repeatedly propounded Israel’s right to defend itself, as did Prime Minister Scott Morrison.

These democratic political leaders are, as usual, way ahead of the commentator class that instantly reached for the box of ready cliches to call it part of the “cycle of violence”, as though Hamas’ calculated, rational, if utterly ruthless, decision to attack Israel was some kind of natural phenomenon. And as though there is an easy equivalence between an organisation defined as a terrorist organisation under Australian law, and similarly under American and European law, and a democratically elected government.