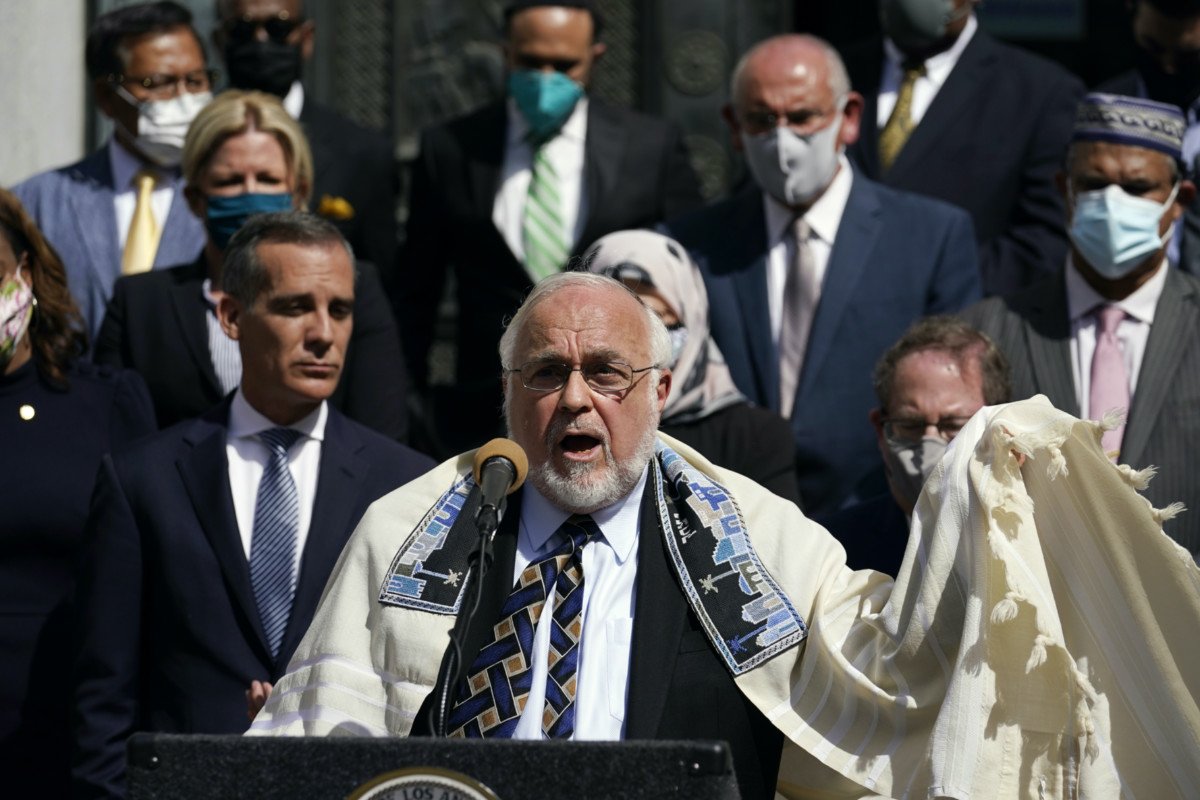 US faith, political leaders unite in rally against anti-Semitism

Faith leaders, celebrities and lawmakers across the political spectrum in the US joined Thursday to condemn a rise in anti-Semitic incidents around the world triggered by the recent conflict between Israel and Gaza’s militant Hamas rulers.

Organised by leading US Jewish groups, the virtual Day of Action Against Antisemitism included calls for policy changes and a unified stand against anti-Semitism in America. Among the participants were Rabbi Moshe Hauer, executive vice president of the Orthodox Union; top leaders on Capitol Hill; and Roman Catholic Cardinal and New York Archbishop Timothy Dolan.

“In the last few weeks, we have seen a disturbing spike in bigotry and violence against Jewish communities across the country and around the world,” House Speaker Nancy Pelosi said. “This hatred is horrific and heartbreaking.”

“Americans must come together with urgency and unity to condemn these appalling acts of hatred…It is our moral duty to confront this evil wherever and whenever it arises,” she added.

Preliminary data compiled by the Anti-Defamation League shows an increase in anti-Semitic attacks, vandalism and harassment around the world and online, sparked by the 11-day war that ended with a cease-fire last week.

“We are living through some treacherous times as we’ve seen this rise of antisemitic acts in the past weeks,” said Jonathan Greenblatt, CEO of the ADL. “They have been brazen and brutal, affecting our family members and friends, our colleagues and neighbours and all of us in the Jewish community.