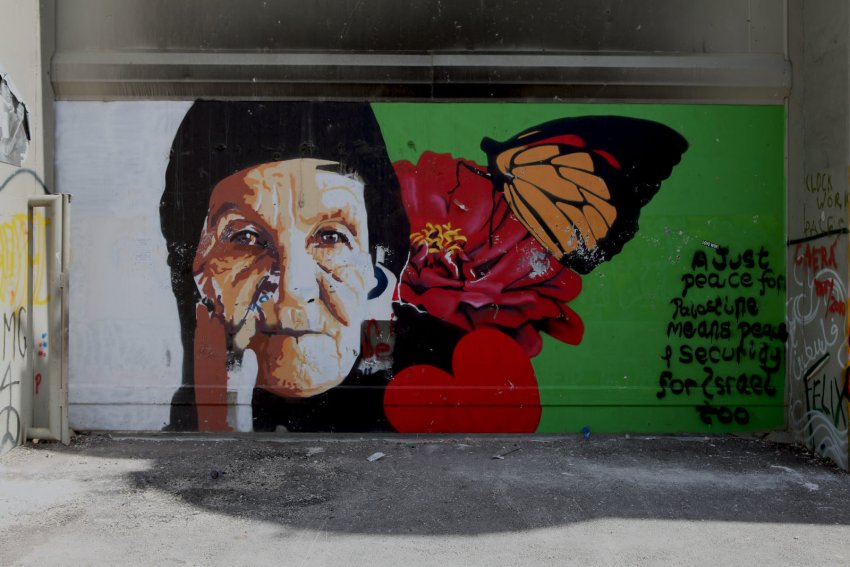 We need to hear — and share — the voices of Palestinian artists

If that wasn’t enough, more than 44 Palestinian cultural institutions were partially or completely destroyed by the attacks.

Since 1948, Israel has targeted Palestinian arts and cultural centres in an attempt to stifle Palestinian culture and expression. For example, in 2018, the Said al-Mishal Centre (a five-story complex for dance, music and theatre) was razed, and the Arts and Crafts Village in Gaza was all but destroyed.

Included in this year’s cultural targets was the Dar Yusuf Nasri Jacir for Art and Research, an arts centre in Bethlehem that was raided and ransacked. Israeli forces stole phones, computer hard drives, cameras and books.

The Samir Mansour Library, a popular and historic bookstore and publishing house was also bombed and destroyed.

As Tahseen Alyan, a researcher at the Al-Haq rights organisation in the West Bank pointed out, “the attack on cultural institutions is also in violation of Article 53 of the First Protocol of the Fourth Geneva Convention, providing for the protection of cultural spaces, and places of worship and historical monuments, ‘which constitute the cultural and spiritual heritage of peoples.’”

One small way we can express solidarity with Palestinian artists, writers and musicians is by learning about their work and sharing it with others.